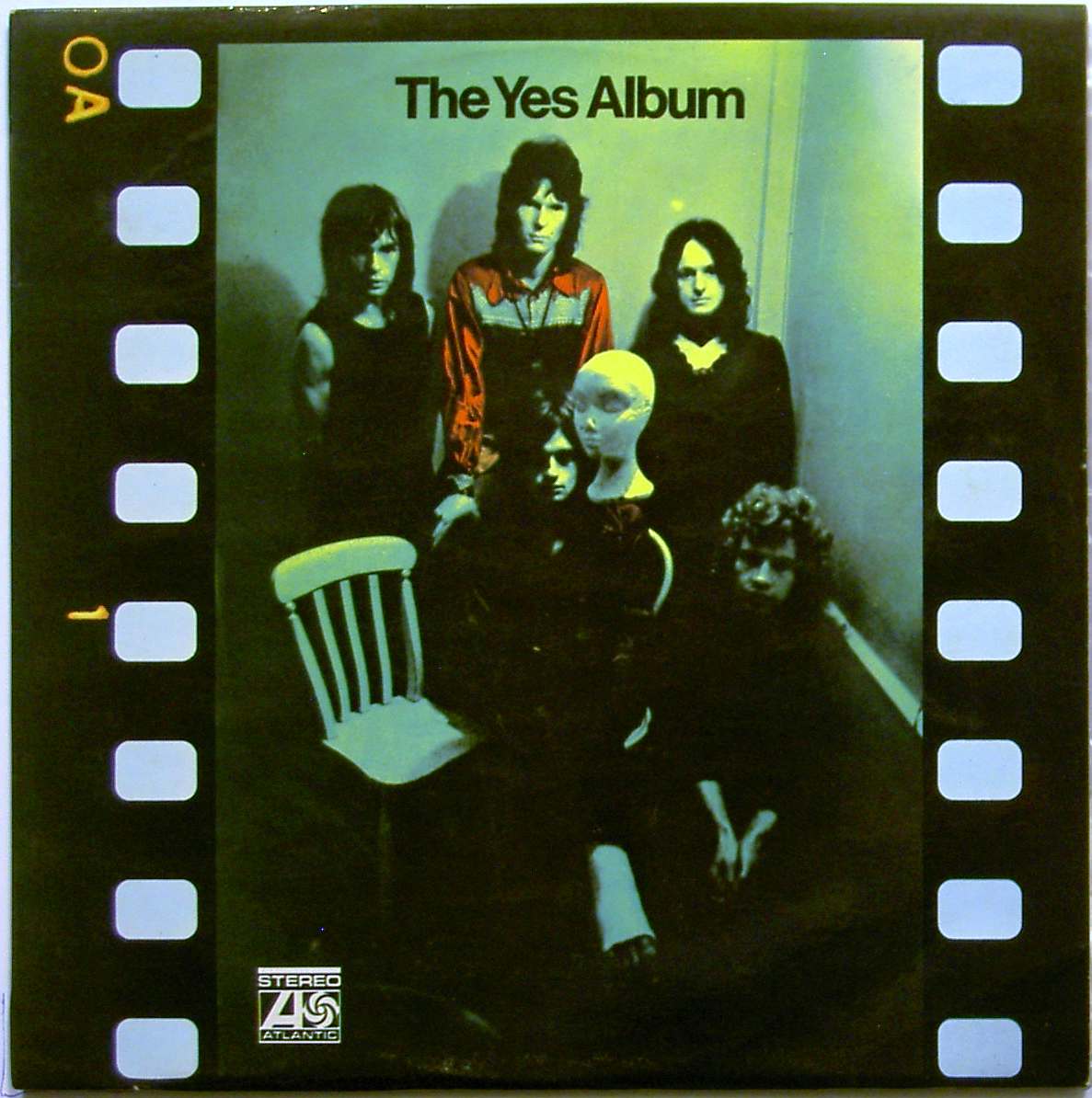 The Yes Album is the third studio album by the English progressive rock band Yes, released on 19 February 1971 by Atlantic Records.[3] It is their first album with guitarist Steve Howe, who replaced Peter Banks in 1970, and their last to feature keyboardist Tony Kaye until 1983's 90125.

The album was the first by the group not to feature any cover versions of songs. The band spent mid-1970 writing and rehearsing new material at a farmhouse at Romansleigh, Devon, and the new songs were recorded at Advision Studios in London in the autumn. While the album retained close harmony singing, Kaye's Hammond organ and Chris Squire's melodic bass, as heard on earlier releases, the new material also covered further styles including jazz piano, funk and acoustic music, with all band members contributing ideas, and tracks were extended in length to allow music to develop. Howe contributed a variety of  guitar styles, including a Portuguese guitar, and recorded a solo acoustic guitar piece, "Clap", live at the Lyceum Theatre, London.

The album was a critical success and a major commercial breakthrough for Yes, who had been at risk of being dropped by Atlantic Records due to the commercial failures of their first two albums. It reached number 4 in the United Kingdom and number 40 in the United States, and was later certified Platinum by the Recording Industry Association of America for surpassing one million copies. The album has been reissued on CD several times, and was given a Blu-ray release in 2014 remixed by Steven Wilson.