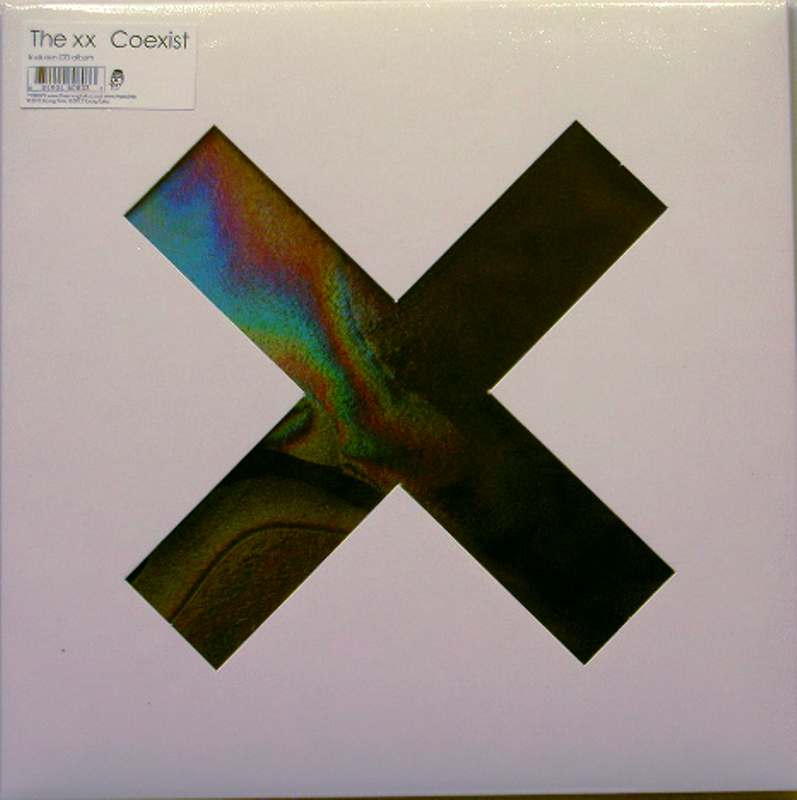 Coexist is the 2012 second studio album by English indie pop band the xx. After a break from touring for their 2009 self-titled first album, the band members began to write songs individually before they recorded Coexist from November 2011 to May 2012. For the album, the xx drew on personal experiences for their songwriting, while their music was influenced by the electronic dance scene that occurred when they had been away on tour. The album was produced by the band's Jamie Smith, who had pursued electronic dance on other projects and developed as a DJ prior to the album.

Coexist features a minimalist musical style with spatial arrangements, loose song structure, little dynamism, and experimentation with tension. Its songs are characterised by sparse elements such as simple chord progression, keyboard ostinatos, and fading motifs, while Smith's production incorporates both programmed beats and live percussion instruments. Coexist touches on themes of heartbreak, loneliness, and intimacy. The lyrics, written by guitarist Romy Madley Croft and bassist Oliver Sim, address a failing relationship and changes in a romance with inner monologues and simple metaphors.

Coexist was released on 5 September 2012 by Young Turks to generally positive reviews from critics. In its first week, the record debuted number one on the United Kingdom's Official Albums Chart while selling 58,266 copies there. It also charted in the top 10 in several other countries and was promoted with four singles, including "Angels" and "Chained". During June to December 2012, the xx toured in support of the album throughout Europe and North America.