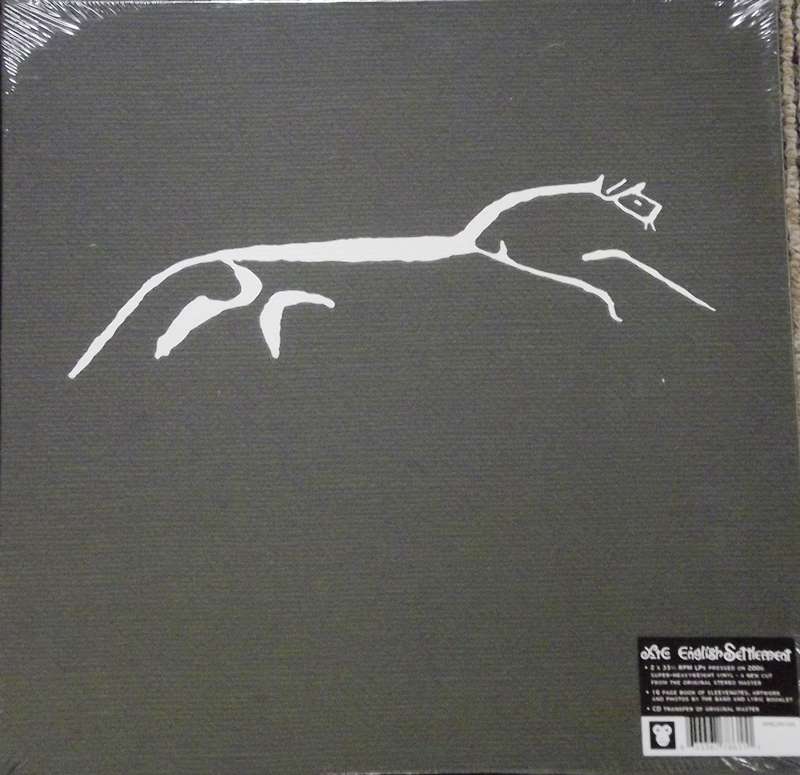 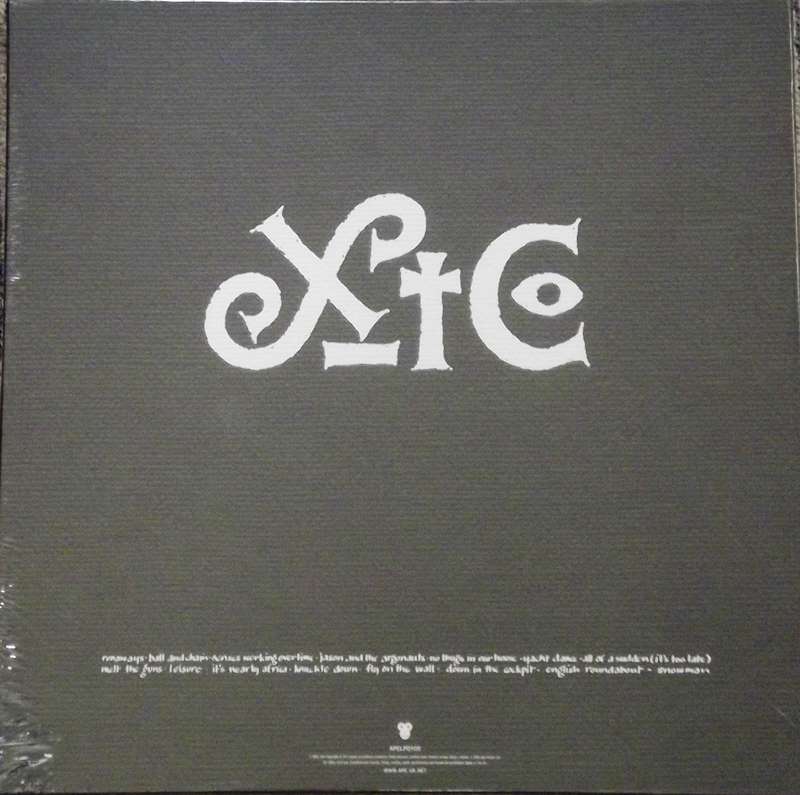 English Settlement is the fifth studio album by the English band XTC, released on 12 February 1982, and their first double album. The album reached No. 5 on the UK Album Chart  for an 11-week chart stay,[1]  and No. 48 on the Billboard 200 album chart for a 20-week stay.[2]

Its music style marked a turn toward more pastoral pop songs, with more use of acoustic guitar and fretless bass. In many countries outside the UK, the album was first released as a single LP, with five tracks deleted. However, this version was discontinued not long after release. The record spawned three UK singles: "Senses Working Overtime" (No. 10); "Ball and Chain" (No. 58); and "No Thugs in Our House".