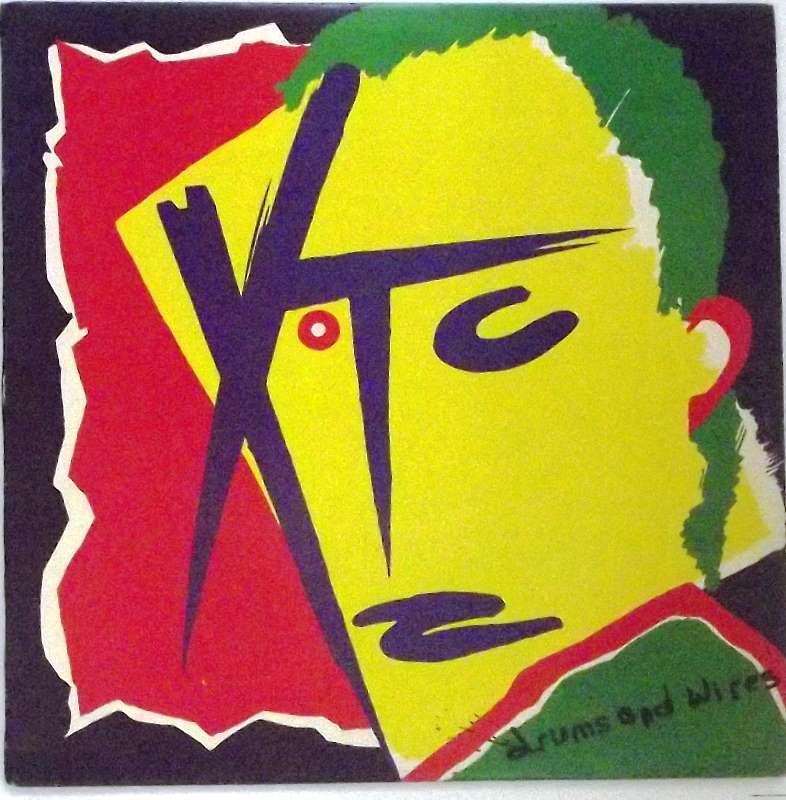 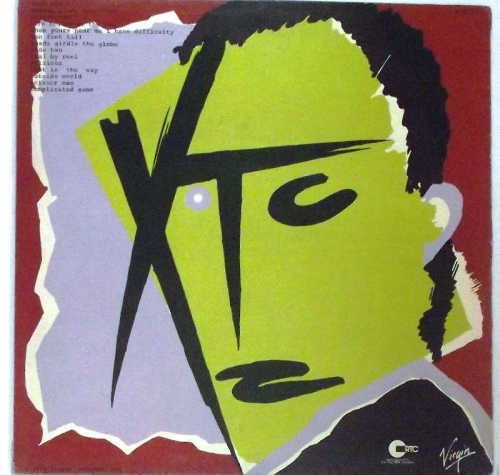 Drums and Wires is the third studio album by the English band XTC, released on 17 August 1979. It reached No. 34 on the UK Albums Chart, and No. 176 on the US Billboard Albums Chart. It contained the successful single "Making Plans for Nigel", which was released on 14 September 1979, and reached No. 17 on the UK Singles Chart. It also contained the original recording of "Ten Feet Tall", a re-recorded version of which was released in March 1980 in the US only, as the band's first American single, designed to coincide with their first American tour. Certain versions of the album also include "Life Begins at the Hop", which was released on 27 April 1979, and reached No. 54 on the UK singles chart.