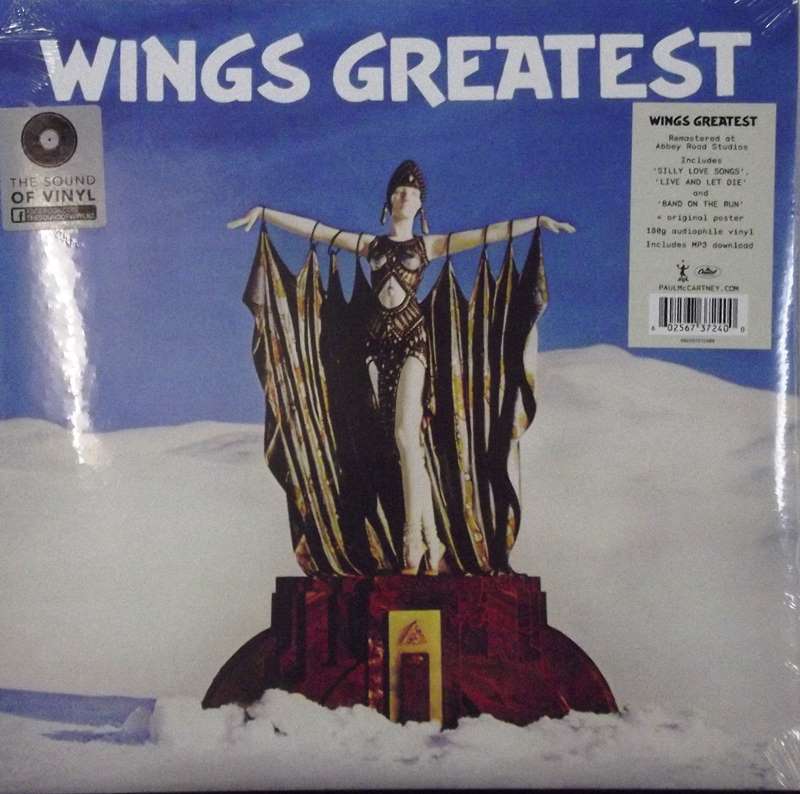 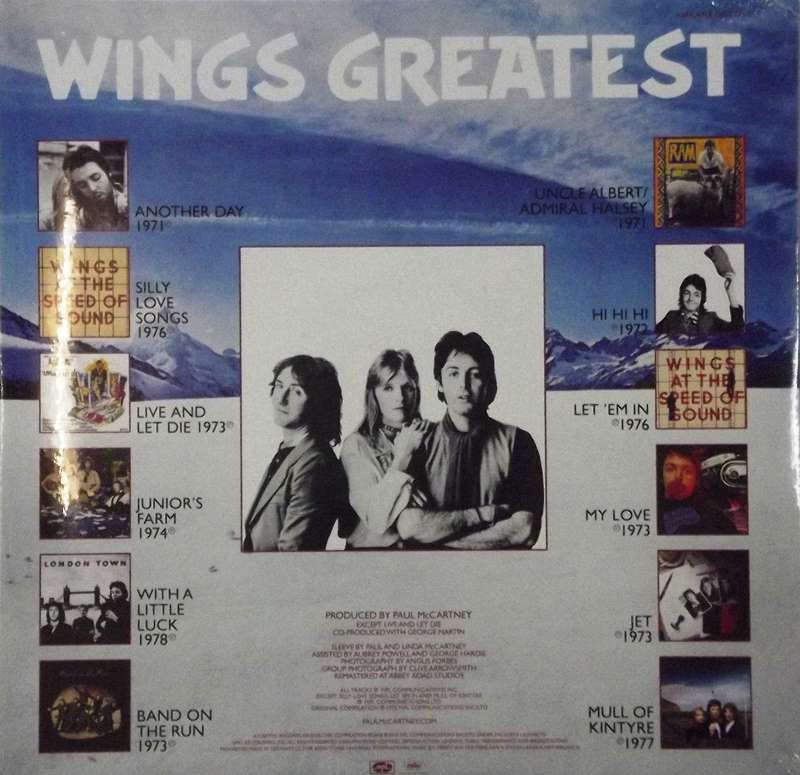 Wings Greatest is a 1978 compilation album by Wings and their eighth album as well as Paul McCartney's tenth since leaving the Beatles. It is notable as being the first official retrospective release from McCartney's post-Beatles career. The album was remastered and reissued in 1993, as part of The Paul McCartney Collection, and again in 2018.[6]