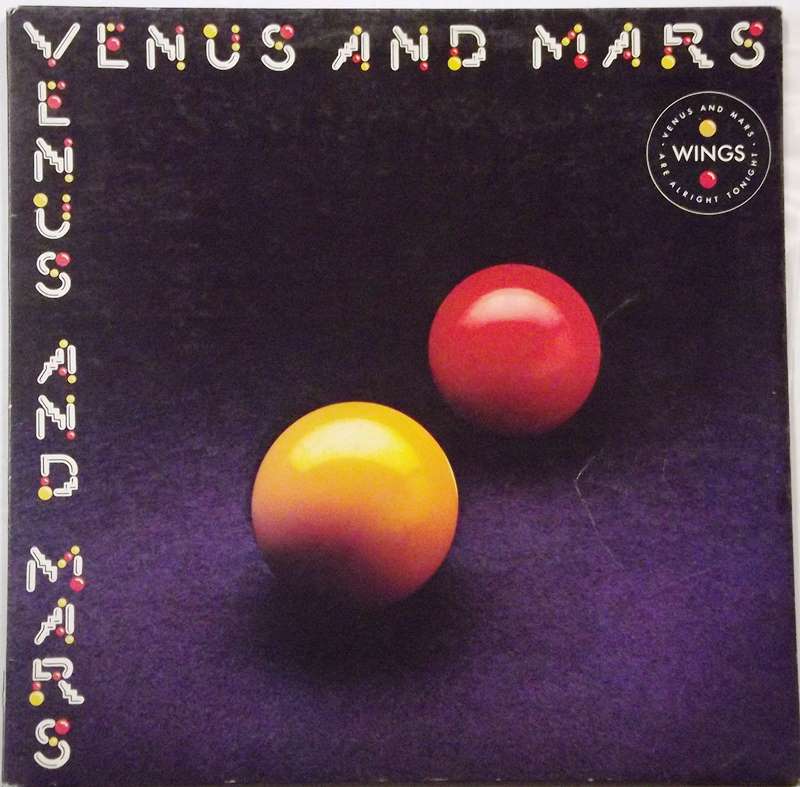 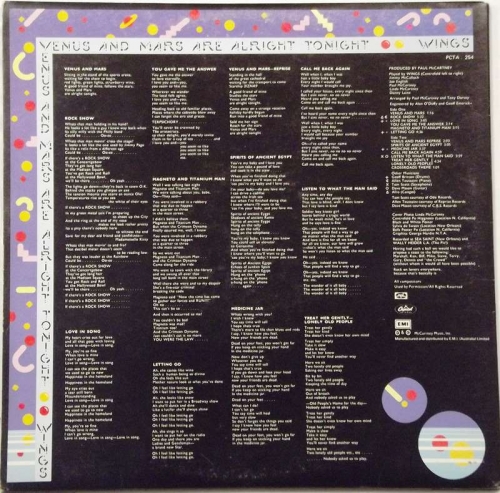 Venus and Mars is the fourth studio album by Wings. Released as the follow-up to the enormously successful Band on the Run, Venus and Mars continued Wings' string of success and would prove a springboard for a year-long worldwide tour. It was Paul McCartney's first post-Beatles album to be released worldwide on the Capitol