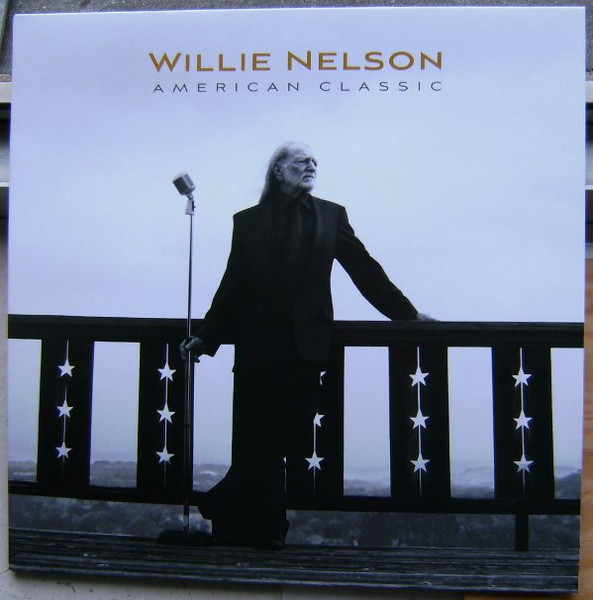 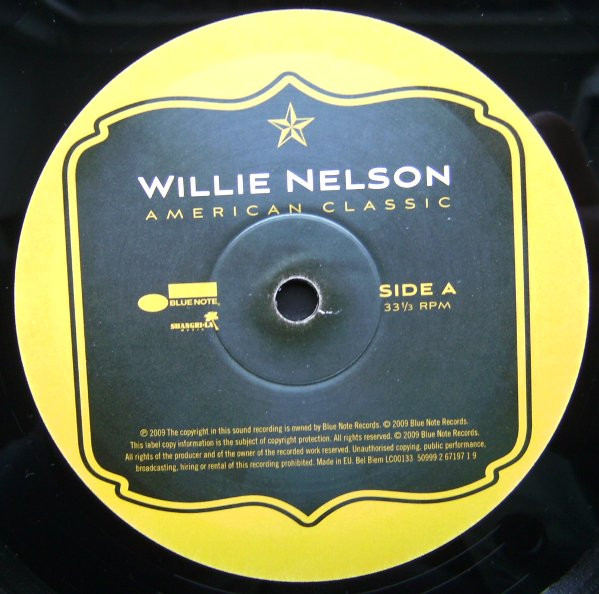 In 2008, Nelson met at his ranch in Austin, Texas with his producer Tommy Lipuma, and jazzmen Joe Sample to select the songs for the album. The twelve songs selected were a collection of classics, that included a re-recording by Nelson of Always on My Mind. A duet with Barbra Streisand was planned for the recording of the album, that ultimately was not performed.[1] The photo in the cover of the album was taken in Nelson's ranch by photographer Danny Clinch.[2]