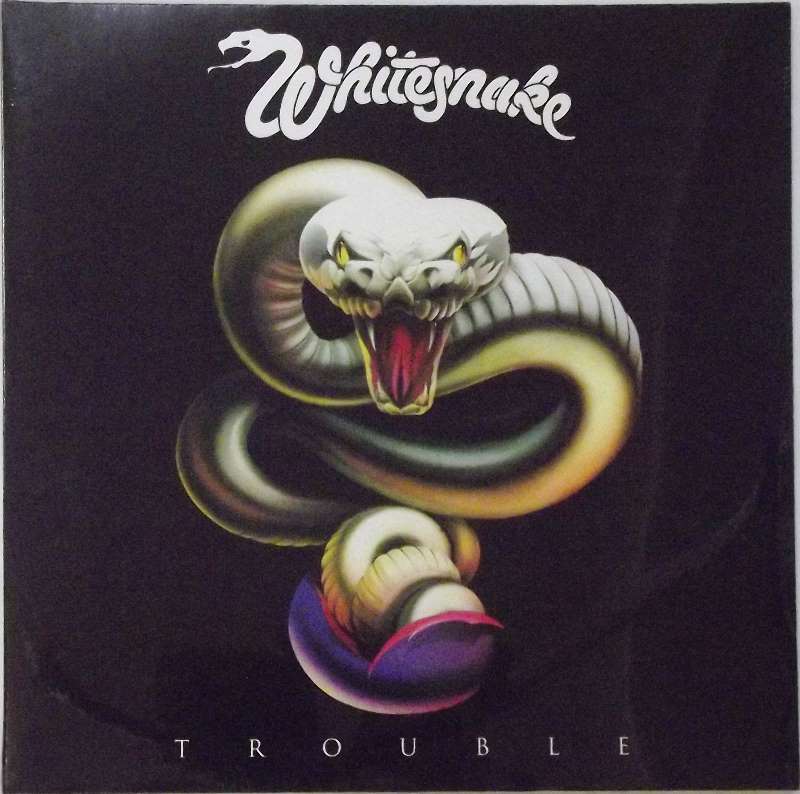 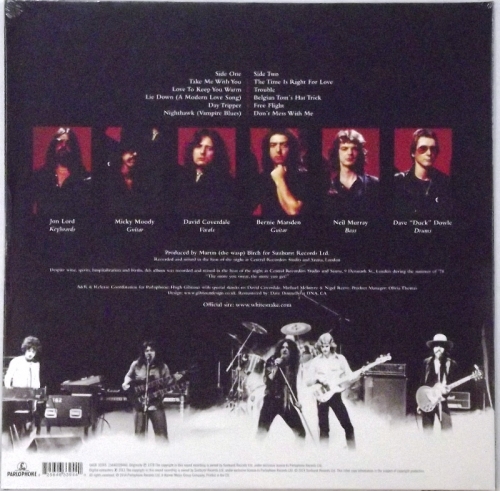 A stunning repressing of this 1978 album housed in a reproduction of the original gatefold cover. Made in the EU.

Trouble is the first studio album from British hard rock band Whitesnake, led by former Deep Purple vocalist David Coverdale. It reached No. 50 on the UK Albums Chart when it was released in October 1978.[2] This followed the 4 track EP Snakebite, later available in the US as an import album from continental Europe.