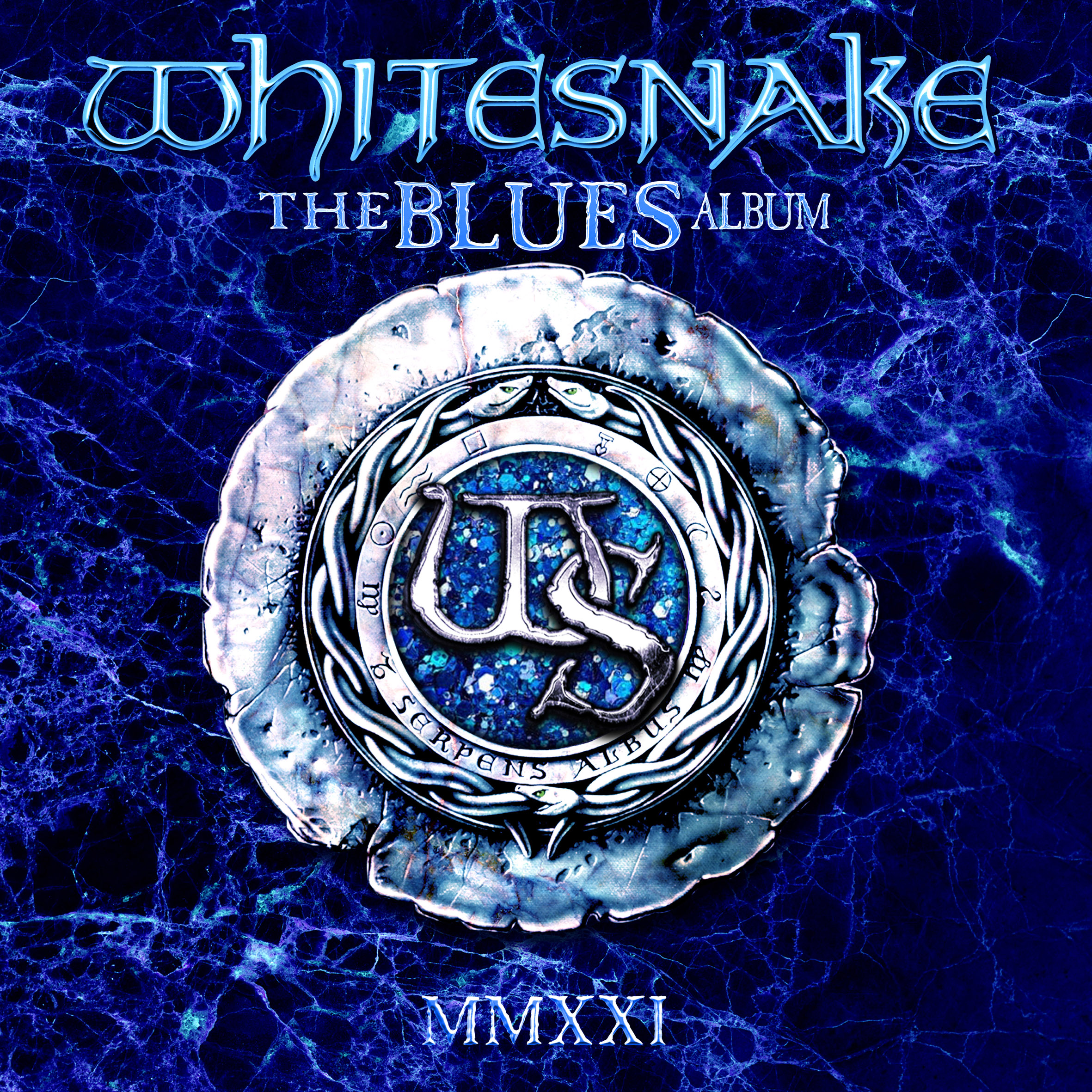 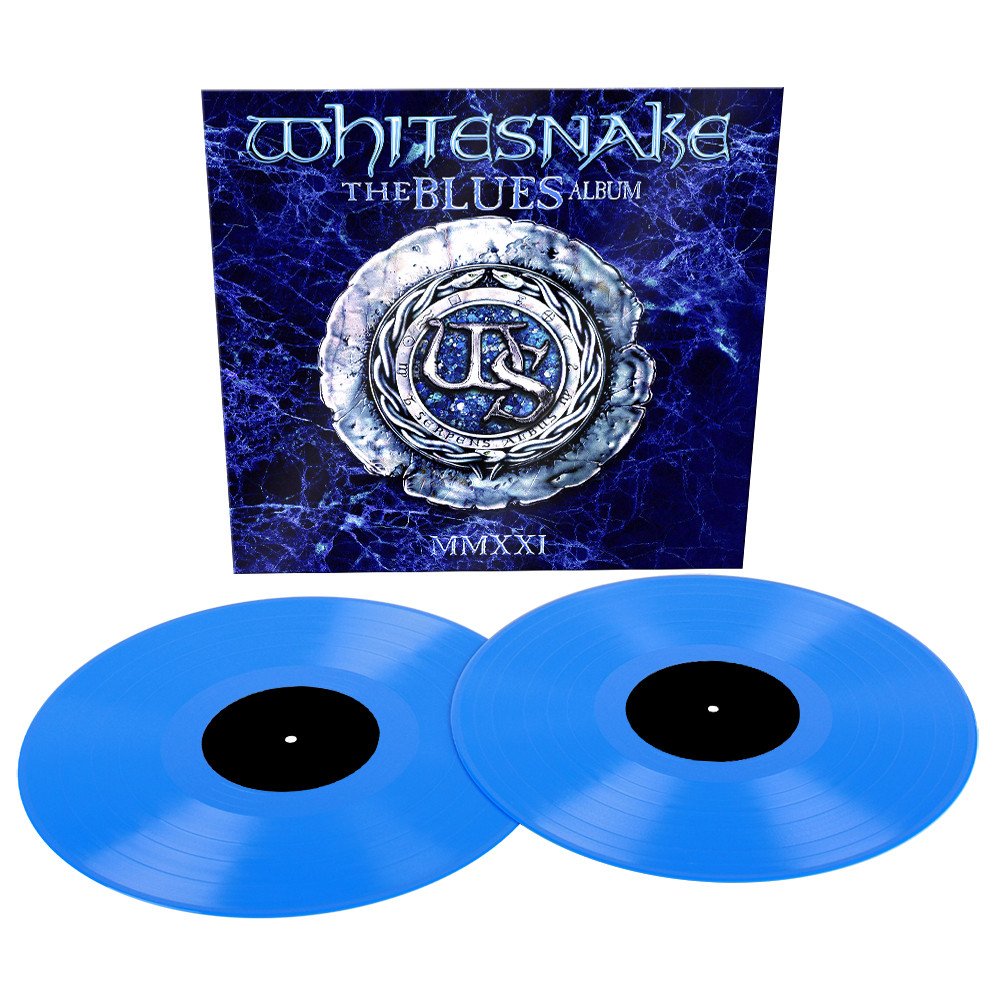 LOS ANGELES – Whitesnake celebrates the blues sound that helped inspire its multi-platinum career on a new collection that features remixed and remastered versions of the group’s best blues-rock songs. THE BLUES ALBUM is the third and final release in the band’s Red, White and Blues Trilogy, a series of compilations organized by musical themes that began this year with LOVE SONGS (red) and The ROCK Album (white).

THE BLUES ALBUM is available for order now, and is available digitally and on CD and as a double-LP set pressed on 180-gram, blue vinyl. Like The ROCK Album and LOVE SONGS, all the tracks on THE BLUES ALBUM have been revisited, remixed, and remastered.