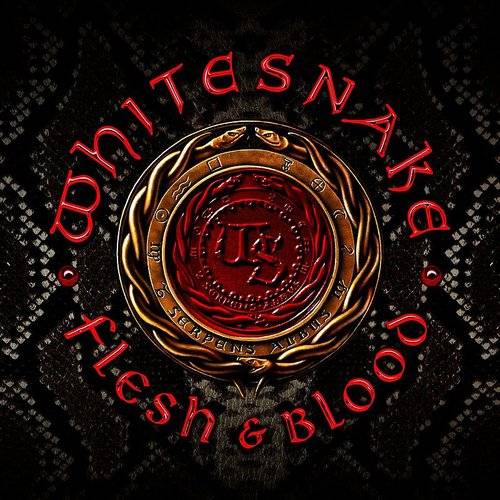 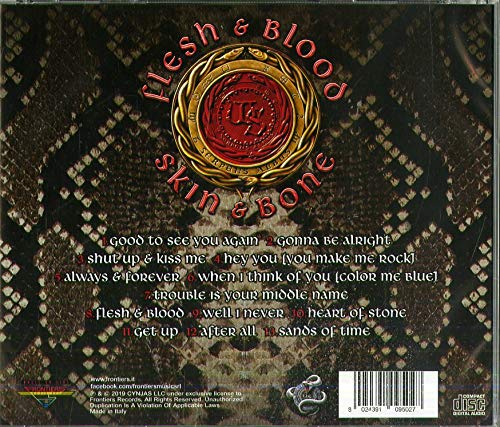 Flesh & Blood is the thirteenth studio album by British hard rock band Whitesnake, released on 10 May 2019 through Frontiers Records. A music video was released for the lead single "Shut Up & Kiss Me".[1] The band will embark on a world tour in support of the album.[2]