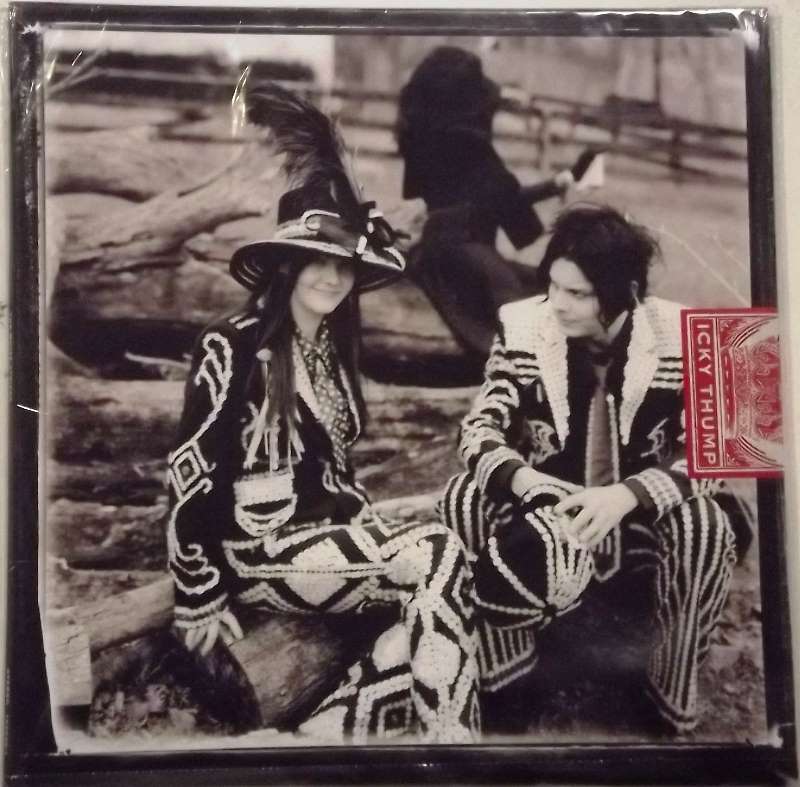 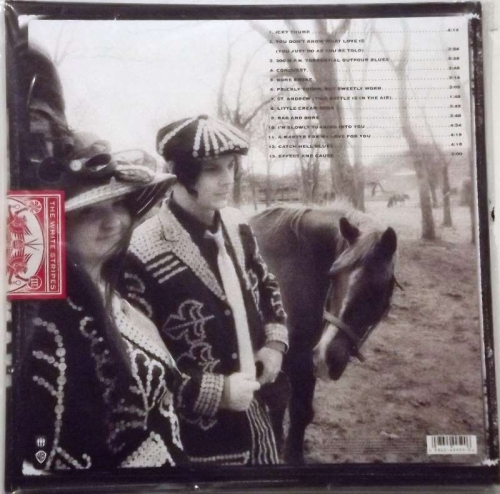 Sealed brand new album with a gatefold cover. Made in the USA.