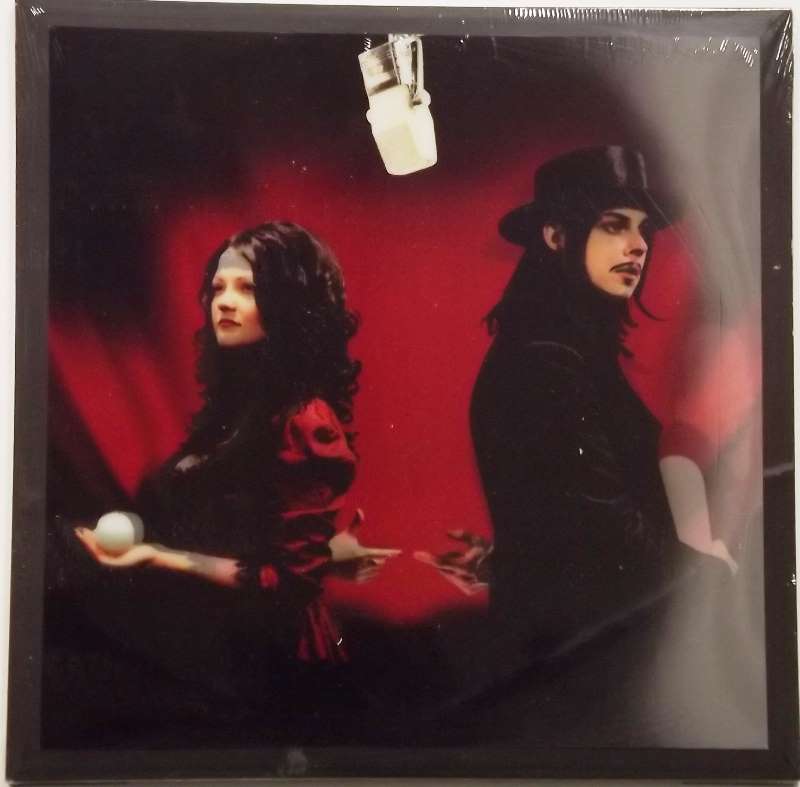 Get Behind Me Satan