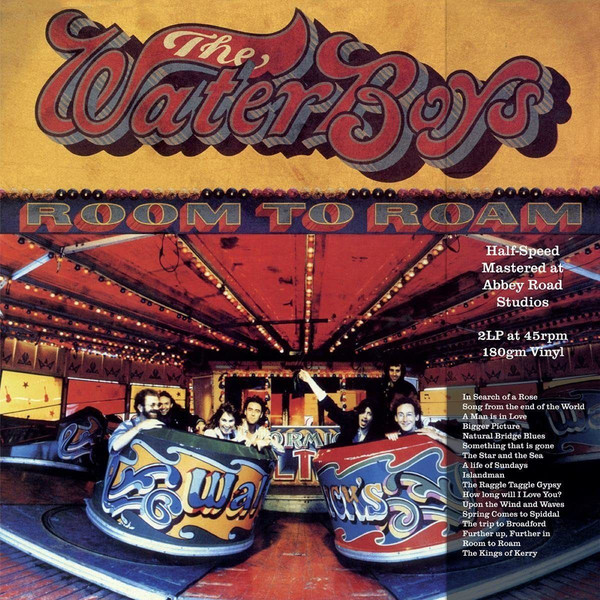 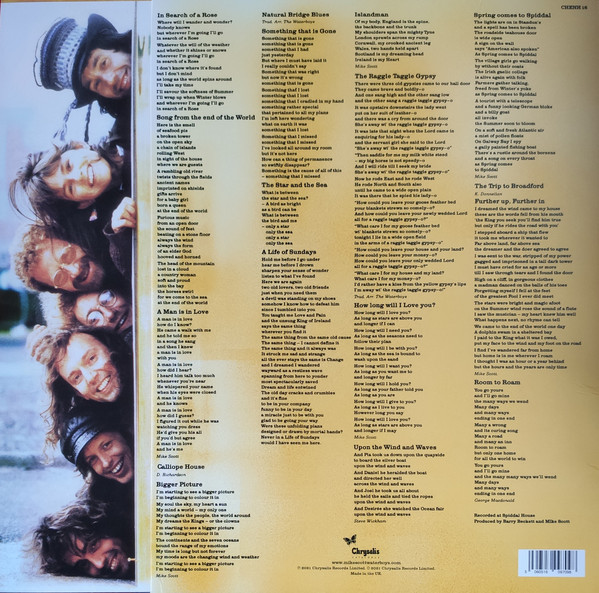 Room to Roam is an album by The Waterboys; it continued the folk rock sound of 1988's Fisherman's Blues, but was less of a commercial success, reaching #180 on the Billboard Top 200 after its release in September 1990. Critical response continues to be mixed. Allmusic describes it both as "not quite as [musically] successful" as Fisherman's Blues[1], but also as a "Celtic rock classic"[2]. The front and back covers were designed by Simon Fowler based upon photography by Stefano Giovannini and Sean Jackson.

Room to Roam is named after a passage in a George MacDonald book, Phantastes. The cover photography was done by Simon Fowler, and designed by Anni Siggins.

The album was recorded at Spiddal House in Galway, where the last recording sessions from the preceding album, Fisherman's Blues, had been recorded. Room to Roam would be the last of The Waterboys' folk-rock sound until the release of Universal Hall in 2003. Fiddler Steve Wickham, who had been a large inspiration for the change to that sound for Fisherman's Blues, left the band shortly before Room to Roam was released. The Waterboys briefly toured with a sound more akin to their early "Big Music" rock sound,[3] before disbanding. Room to Roam was remastered in 2008 and released with a bonus disc of additional tracks from the original sessions.