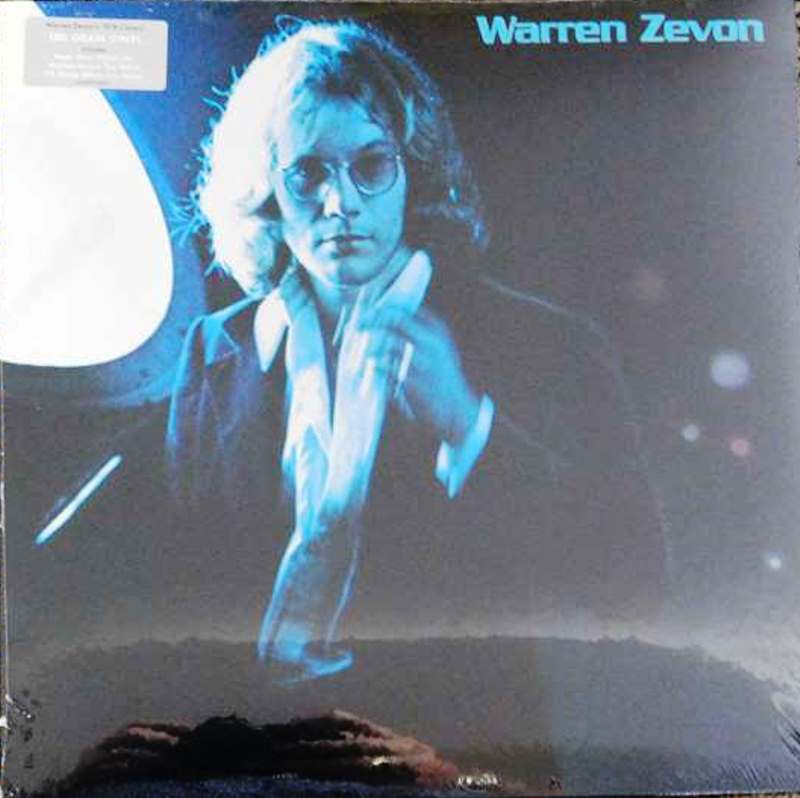 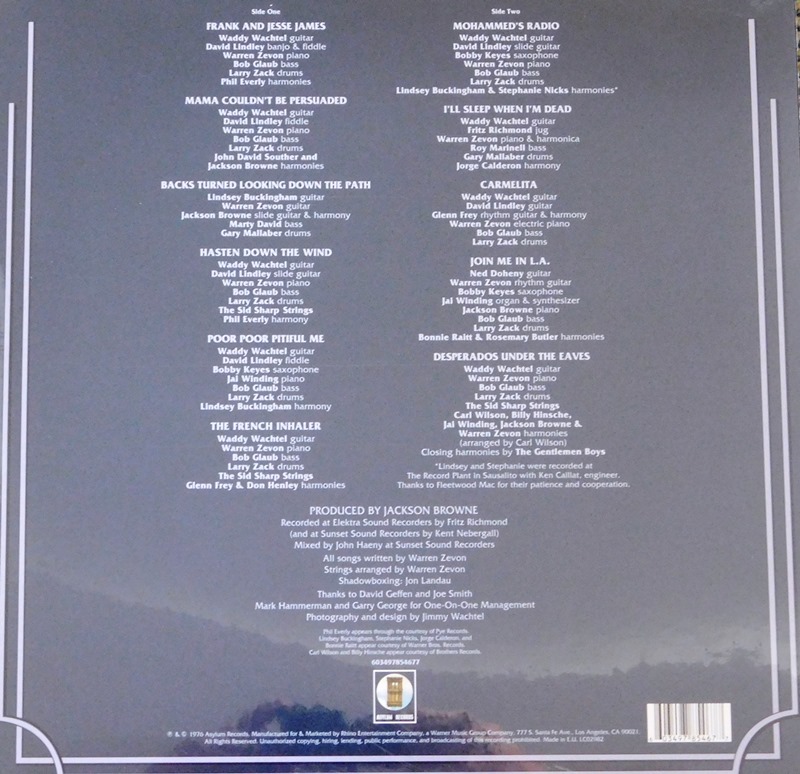 Warren Zevon is the second studio album by American musician Warren Zevon. This album was recorded in 1975 and released on May 10, 1976, by Asylum Records. A remastered version of the album with special bonus tracks was released in 2008 by Rhino Records.[3]