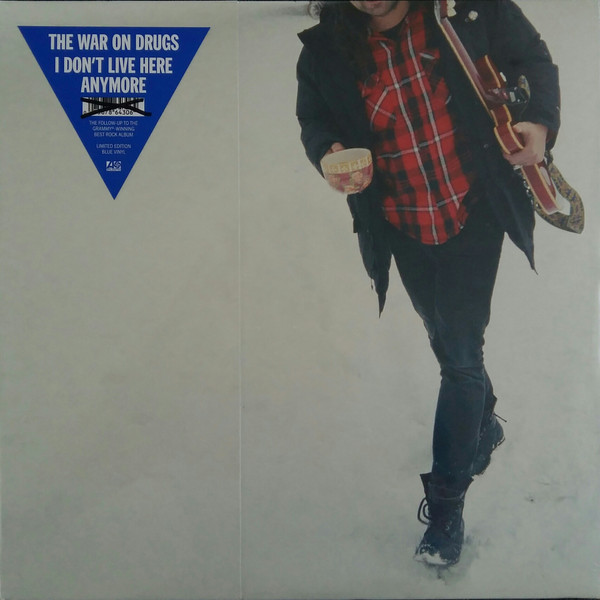 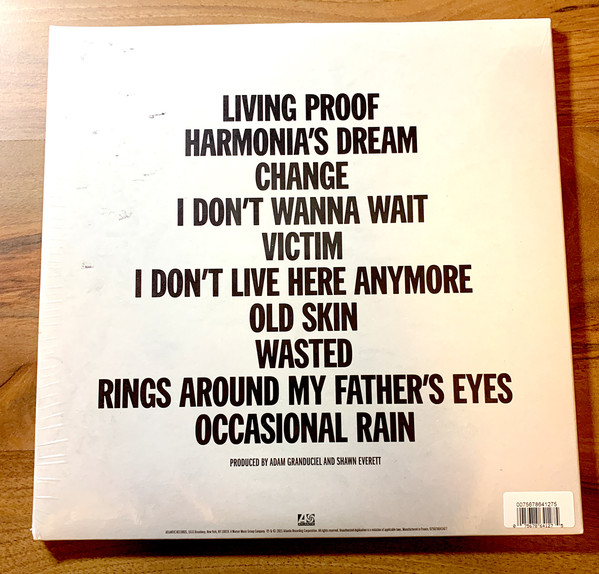 The fifth album from Adam Granduciel and co. chips away some of their hazier edges in favor of sharper melodies, broadening the borders of the meticulous yet joyously simple sound he has perfected.

The songs of the War on Drugs exist in a world between knuckle tattoos: love, hurt; home, away; dark, lght. They usually begin in medias res, with our hero, the tressy and lovelorn Adam Granduciel, wandering the empty plains of grief with a guitar strapped to his back. He’s down bad; he’s rudderless; he’s desperately trying to find his way out of the rain or pain or chains. Heartbreak is behind him but hope is always just ahead, a pin-light through the clouds in the shape of a mythological figure known only as “babe.”

Granduciel’s continuing romantic odyssey—a long and possibly endless journey—is so emotionally grand, so preposterously epic that even though his lyrics are borderline cliché, it functions more like the shoegaze bands the War on Drugs were once likened to on their first couple of records. Instead of sitting at the front of the music, Grandcuiel’s words drape over his songs like a thin film so that they essentially disappear. You can only hear him sing the words “dream” or “memory” or “lost” or “found” so many times before they lose their meaning and slip into the ocean of music around it. Inside a song, you are neither here nor there, a liminal feeling that evokes so much of our time in life languishing in the middle. Call it meta-heartland rock, but perhaps this is why they have grown from a small Philadelphia indie-rock concern to arena headliners over the last decade: The War on Drugs want to occupy the space between it all, and there is so, so much of it.

On I Don’t Live Here Anymore, the band’s fifth album, Granduciel is determined to arrive...somewhere. It doesn’t matter when or where, for now, just any old spot in space in time: A pyramid in which he was born, a Bob Dylan concert where he danced, an old par-3 golf course where he can work on his short game. It’s a start! This sense of place in the lyrics grounds the songs more, making them less wafty and more permanent. It goes hand in hand with Granduciel’s vocals, newly sharpened and melodic. There are barely any sung notes that end with that kind of adenoidal Dylan slide-whistle fall, nor is there any hooting and hollering at the climaxes of songs, a fond calling card of Granduciel’s greatest hits. Every musical element from vintage synthesizers to even-more vintage guitars is honed and cut clean, chipping off some of the hazier edges of the band without losing the methodical and gorgeous production that Granduciel and his co-producer, Shawn Everett, have mastered.