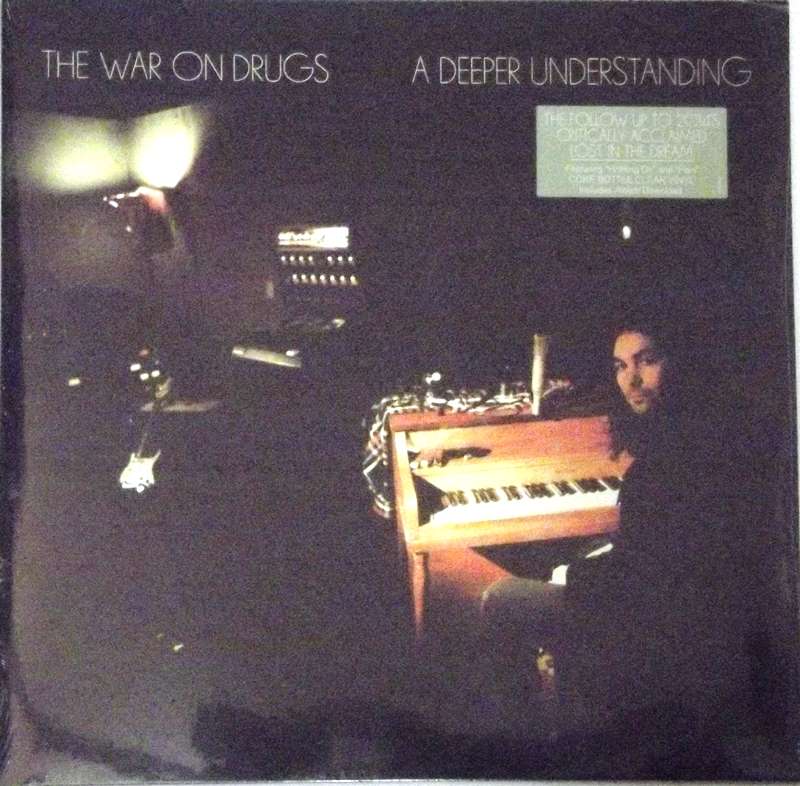 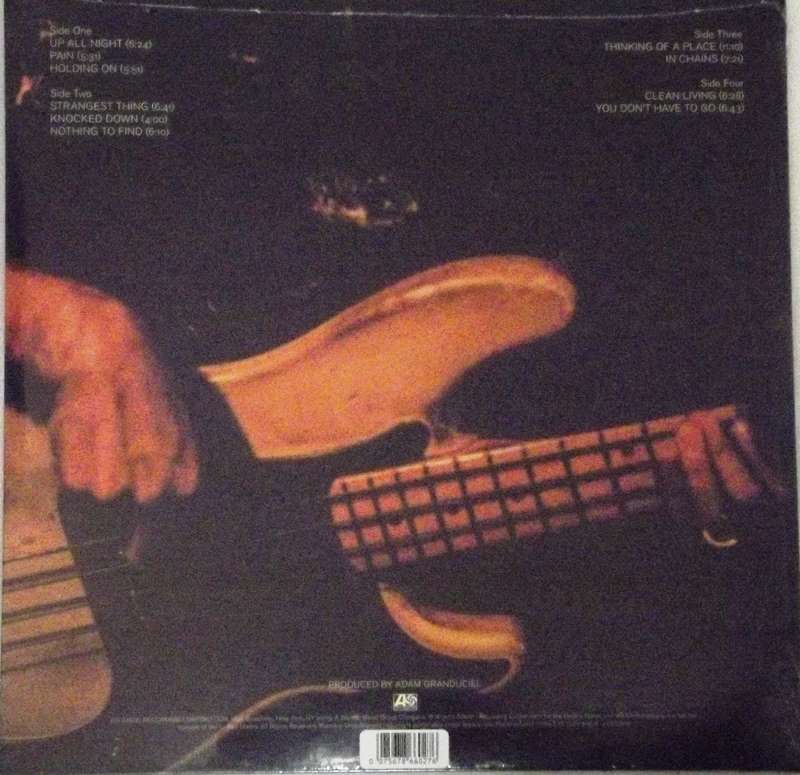 The War on Drugs’ early albums felt like the result of a particularly daring, genre-smashing thought experiment: was it possible to blend big-sky Americana with the hypnotic thrum of motorik and psych rock? The answer, amazingly, was yes, but as their career progressed, the Philadelphia band’s sound began leaning towards the more rootsy side of the spectrum – 2014’s end-of-year-list-topping Lost in the Dream even managed to add a dash of Simple Minds-style 80s stadium rock for good measure. Now comes A Deeper Understanding, the War on Drugs’ most open celebration of their more earnest side, full of big-hearted songs of loss and loneliness. What keeps things from rolling into pastiche is the quality of Adam Granduciel’s songwriting; he’s capable both of pulling out a full-throated Springsteenian chorus on Holding On, and of achingly raw lyricism that seems ceaselessly in search of something more. “I resist what I cannot change / And I wanna find what can’t be found,” he sings on the album’s standout, the wonderfully melancholic Pain. The result is a record that banishes any listener cynicism on first contact; a wide-eyed look into the wild blue yonder.