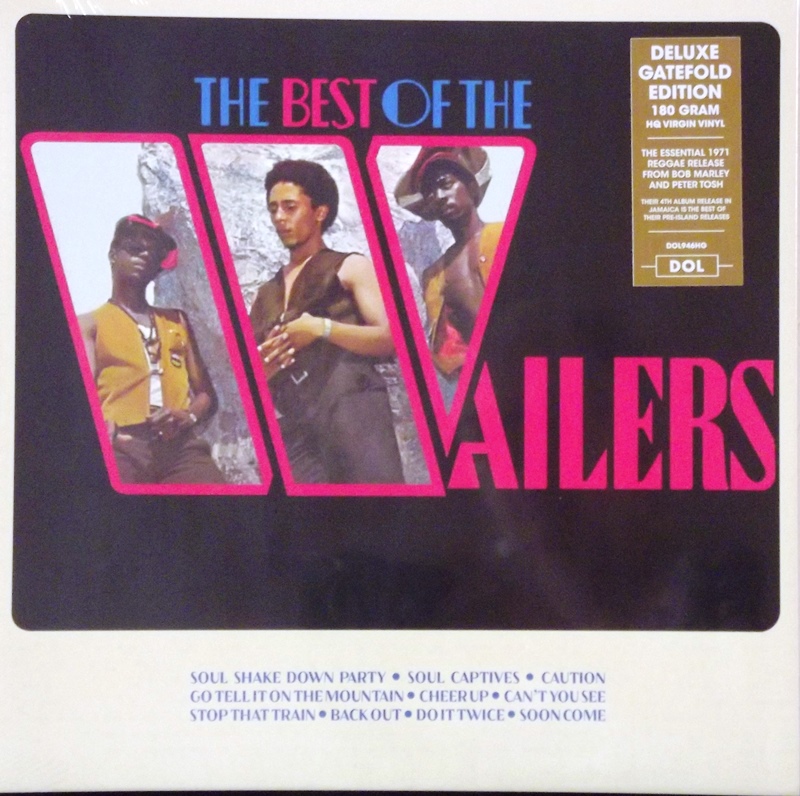 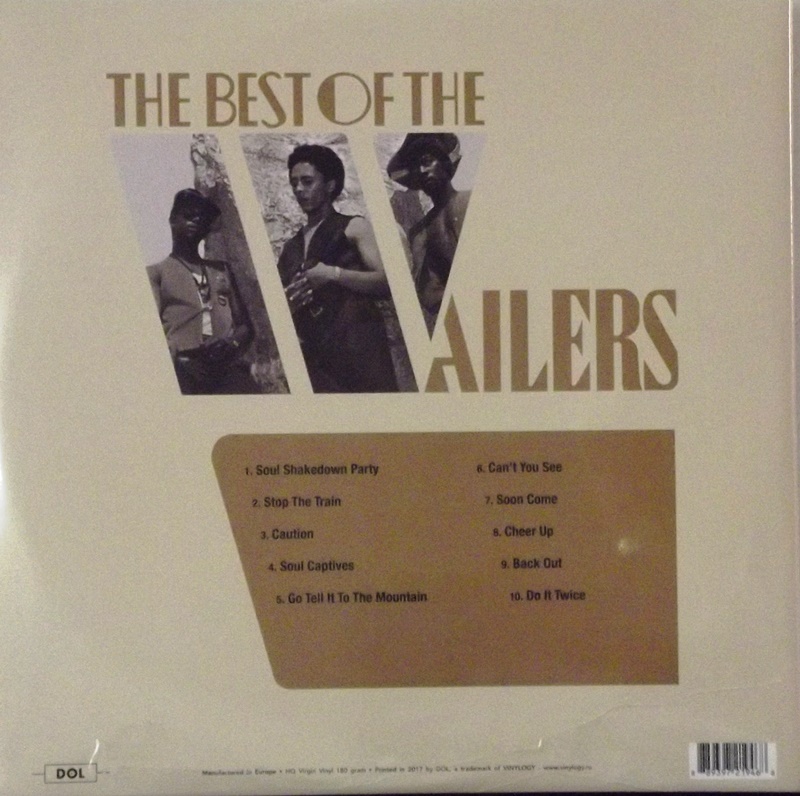 The Best Of The Wailers

Despite the title, The Best of The Wailers is not a compilation album. The songs  were recorded in 1969-1970 then released in 1971.

"An album title that would cause considerable confusion in the future, The  Best of the Wailers was not a roundup of the group's current singles nor a  career-spanning look back at what the band had accomplished so far. Instead, it  was a ten-song set of what was then new recordings all overseen by producer  Leslie Kong. In May 1970, when the Wailers entered Dynamic Sound Studios in  Kingston, Kong was an all conquering hero, the man who had brought Jimmy Cliff,  Desmond Dekker, and the Maytals to international fame. The Wailers were, in  contrast, at a low point, their own hopes kindled by Johnny Nash dashed, while a  series of sessions with other producers yielded little of consequence. Perhaps  Kong could work his magic on them. Kong's studio band, the Beverleys' All Stars  (aka Gladdy's All Stars), led by pianist Gladstone "Gladdy" Anderson, laid down  sumptuous reggae backings that rippled with melody. The rhythms, while rock  solid, were less emphatic and jumpy than their competitors, with the  arrangements interweaving Gladstone's glorious piano, Winston Wright's  effervescent organ, and Hux Brown's Western-flared guitar. The All Stars' superb  backings powered innumerable hits, and the band served the Wailers equally well,  giving a luminescent quality to all the songs here. Of the ten numbers, the  harmony-drenched 'Soul Shakedown Party' was the standout, although the delicate  and equally harmony-laden 'Soul Captives' comes close. Peter Tosh's powerful  'Stop the Train,' Bob Marley's equally forceful 'Caution,' and the romance-laced  'Do It Twice' were all just as memorable. Kong was apparently so impressed with  the strength of the music, he decided that Best Of best summed it up." -  AllMusic