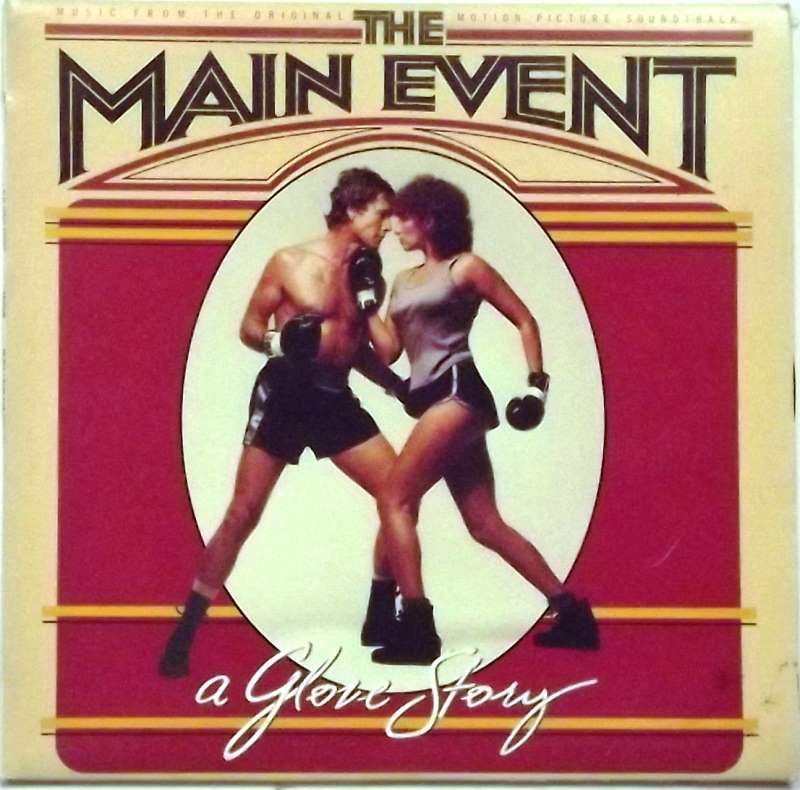 Barbra Streisand performs long, short, and ballad versions of the disco-ish title track, and the album is filled out by some rock & roll oldies and more disco tracks. Upon release, this record (like the film) was at least timely, and both were successful.