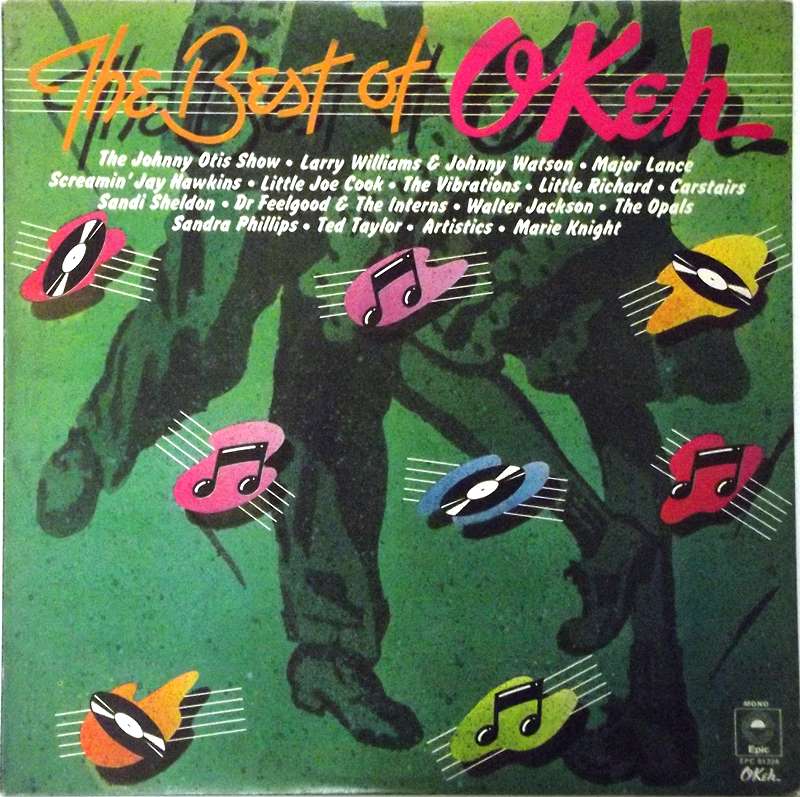 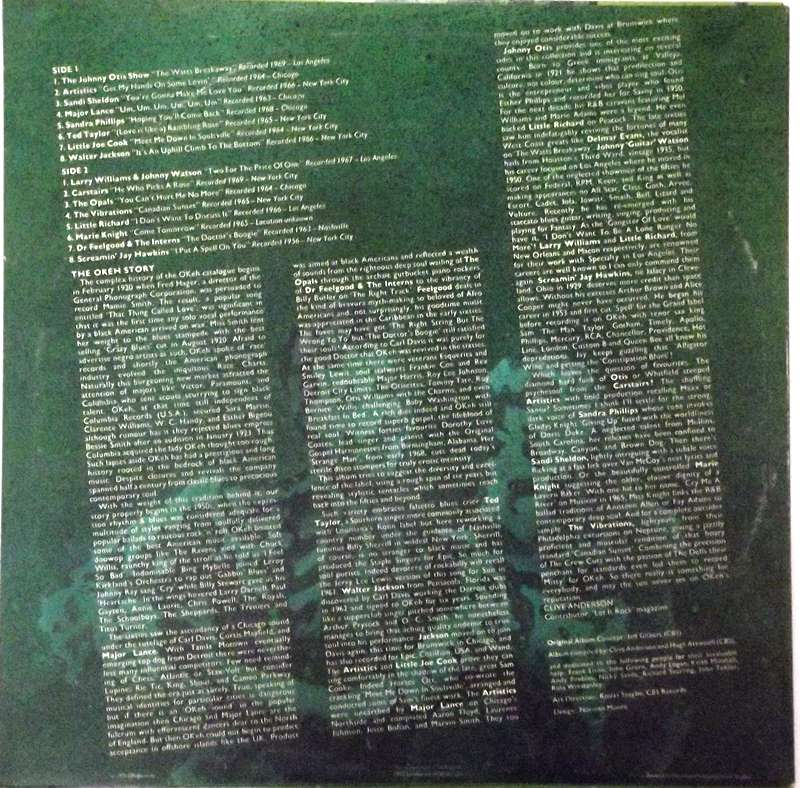 The Best Of Okeh

Okeh Records is an American record label founded by the Otto Heinemann Phonograph Corporation, a phonograph supplier established in 1916,[1] which branched out into phonograph records in 1918.[2] The name was originally spelled "OkeH", formed from the initials of Otto K. E. Heinemann, but later changed to "OKeh".