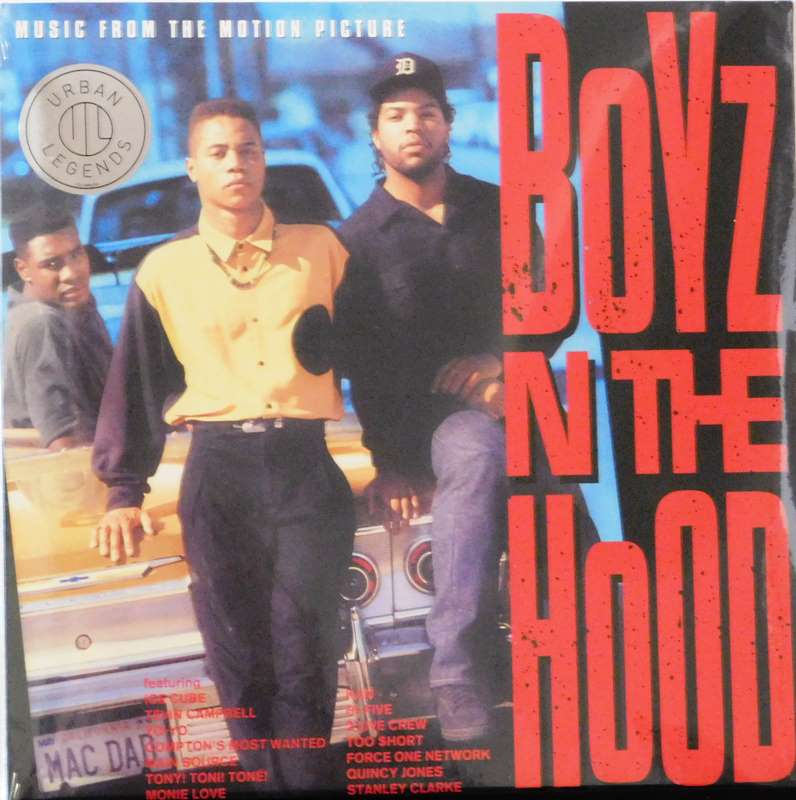 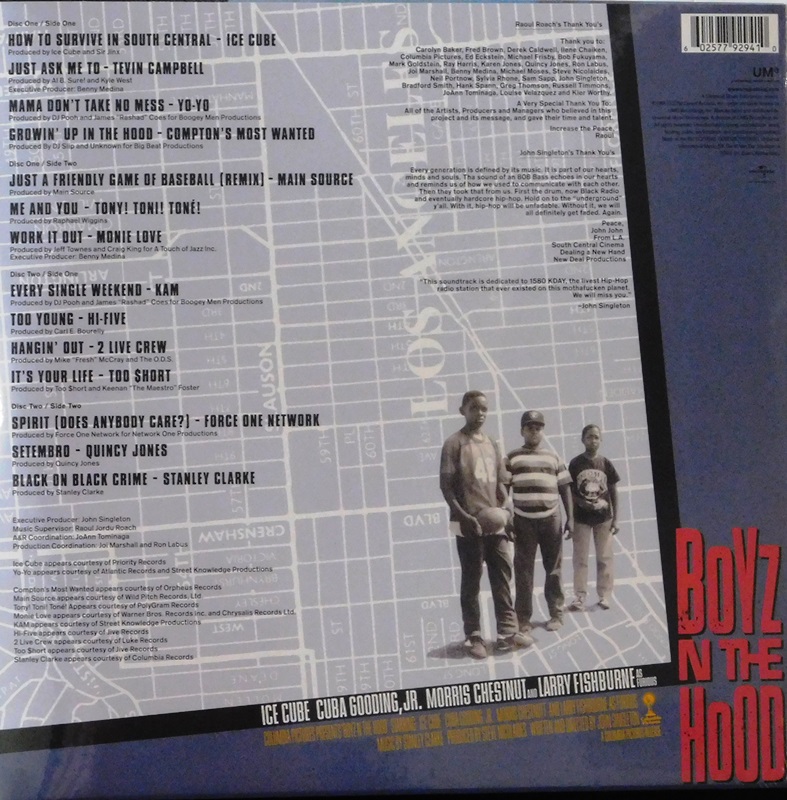 Boyz N The Hood (Music From The Motion Picture)

Boyz N the Hood (Music From the Motion Picture) is the soundtrack to John Singleton's 1991 film Boyz n the Hood. It was released on July 9, 1991 through Qwest Records with distribution via Warner Bros. Records, and contains mostly hip hop music. The album consists of fourteen songs performed by the likes of 2 Live Crew, Compton's Most Wanted, Hi-Five, Ice Cube, Kam, Main Source, Monie Love, Too $hort, Yo-Yo and more. Audio production was handled by several record producers, including DJ Pooh, Al B. Sure!, DJ Jazzy Jeff, DJ Slip, Raphael Saadiq, Sir Jinx and The Unknown DJ. The soundtrack made it to number 12 on the Billboard 200 albums chart in the United States.

The album also spawned two singles: Tevin Campbell's "Just Ask Me To", which peaked at number 88 on the Billboard Hot 100 and at number nine on the Hot R&B/Hip-Hop Songs, and Tony! Toni! Toné!'s "Just Me and You".