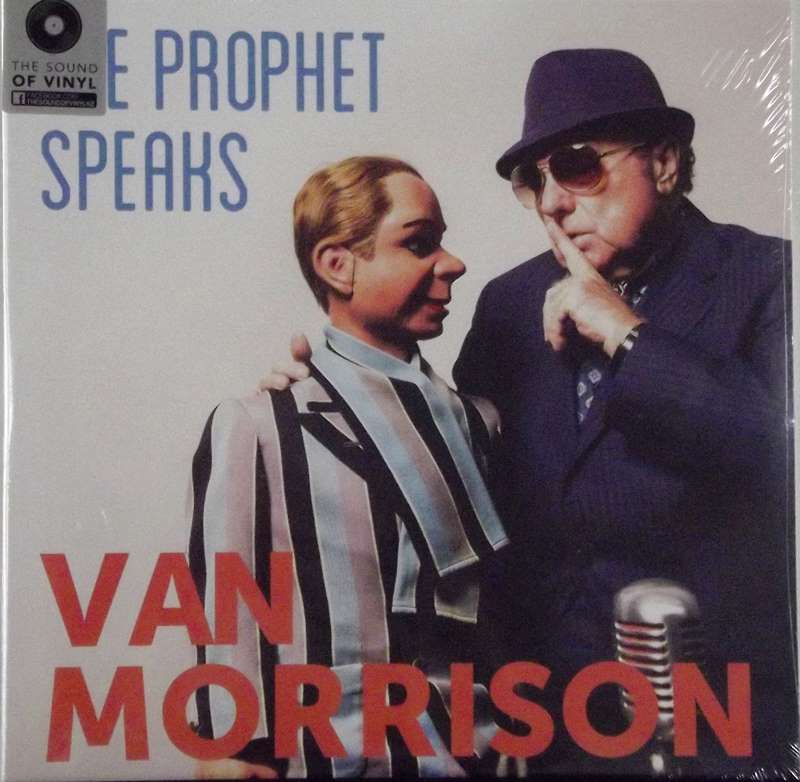 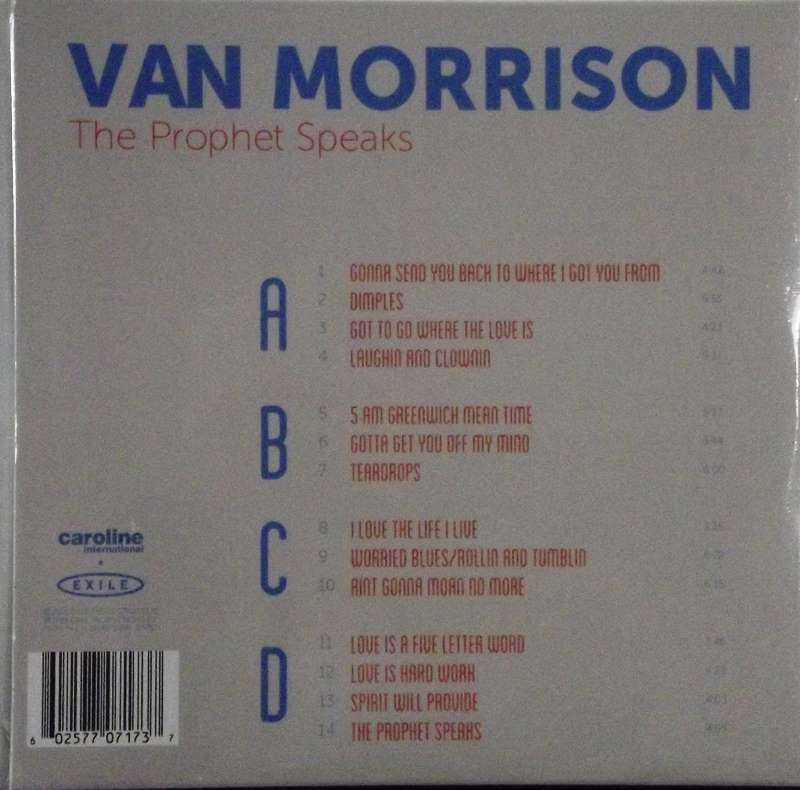 Releasing four albums of new material in just 15 months would suggest a noteworthy burst of creativity for any artist. For a 73-year-old, it seems even more remarkable, particularly since Van Morrison’s current prolificacy clearly hasn’t compromised the quality of his output at all – this is another thoroughly enjoyable mix of vocal jazz and bluesy R&B. As with his other recent albums, the material is balanced evenly between choice cuts that inspired him as a young man (this time featuring covers of songs by Solomon Burke, John Lee Hooker and Sam Cooke, among others) and his own compositions.

Pleasingly, it’s Morrison’s new songs that impress most. Ain’t Gonna Moan No More pays tribute to some of his musical inspirations, including Jon Hendricks and Louis Armstrong (and that title, taken together with an uncharacteristically good-tempered interview in the current issue of Mojo magazine, suggests that the grump’s grump might be in a happier place these days). There’s a wonderfully loose, relaxed feel to Got to Go Where the Love Is, meanwhile, thanks in large part to the sympathetic backing once again cooked up by US multi-instrumentalist and previous collaborator Joey DeFrancesco and his band. Of the covers, Hooker’s Dimples is the standout, but in truth there isn’t a weak link here. Excellent songs, expertly rendered – what is there to dislike?