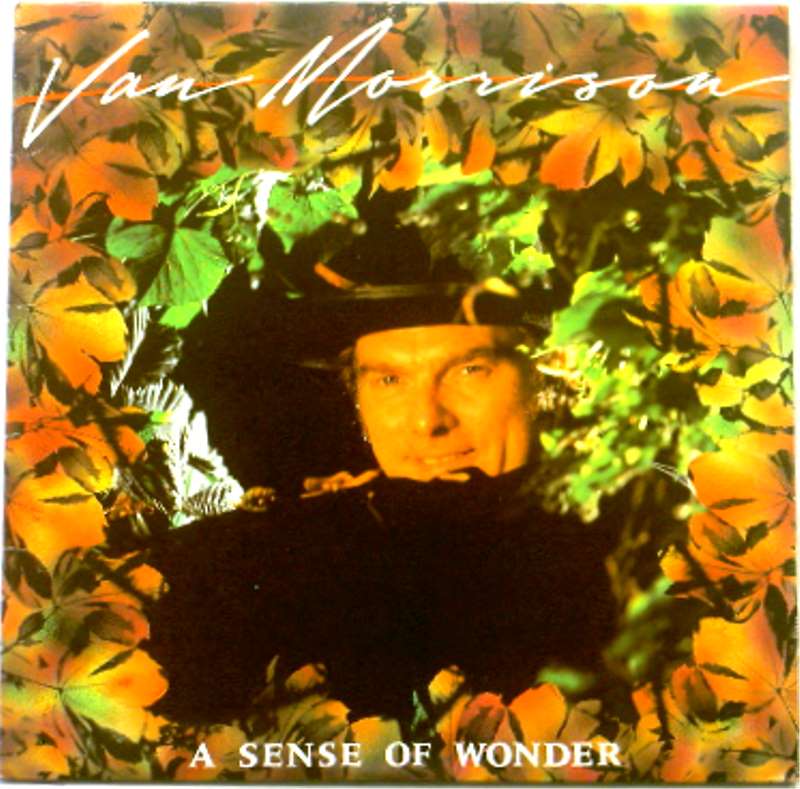 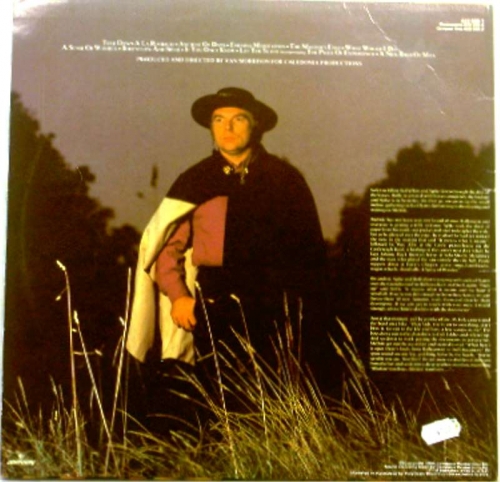 A Sense Of Wonder

A Sense of Wonder is the fifteenth studio album by Northern Irish singer/songwriter Van Morrison released in 1985. On first release, original pressings had to be recalled when the W. B. Yeats estate refused to allow Morrison's musical version of the poem "Crazy Jane on God" to be included, as they believed his poems should only be set to classical music. Morrison substituted "If You Only Knew" for the Yeats' recording. (Later, perhaps due to Morrison's efforts, Yeats poems would be put to rock settings on a whole album).[1]

The 29 January 2008 reissued and remastered version of the album contains an alternative take of "Crazy Jane on God" and "A Sense of Wonder".[2]