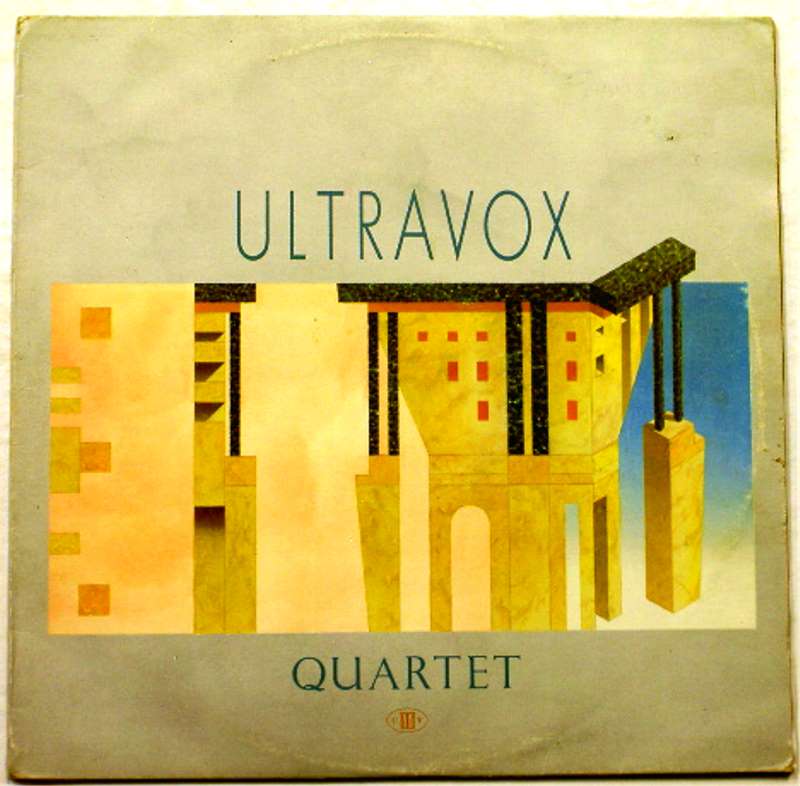 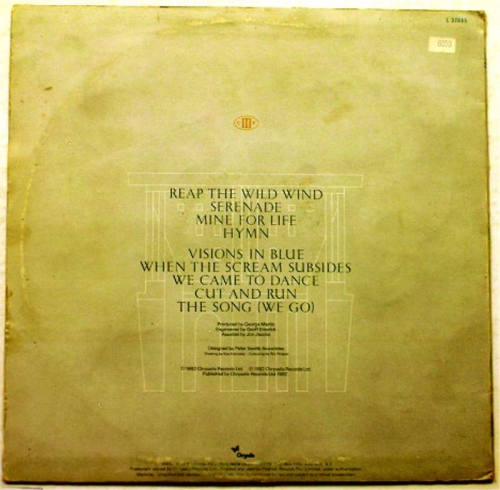 Quartet is the sixth studio album by the British new wave band Ultravox. The album peaked at no.6 on the UK Albums Chart and was certified Gold by the BPI in December 1982 for 100,000 copies sold. It also peaked at #13 in Germany, and at #61 in the United States.

The album was produced by George Martin, most notable for his work with The Beatles. After three albums produced by Conny Plank, Ultravox dropped their longtime producer. Vocalist/guitarist Midge Ure explained, "It was getting a bit safe. We knew if we recorded with him again it would be great and we'd be really happy. But there would be no excitement."[5] Martin chose to take the job because his daughter was an Ultravox fan.[5] The cover artwork was designed by Peter Saville.[6]