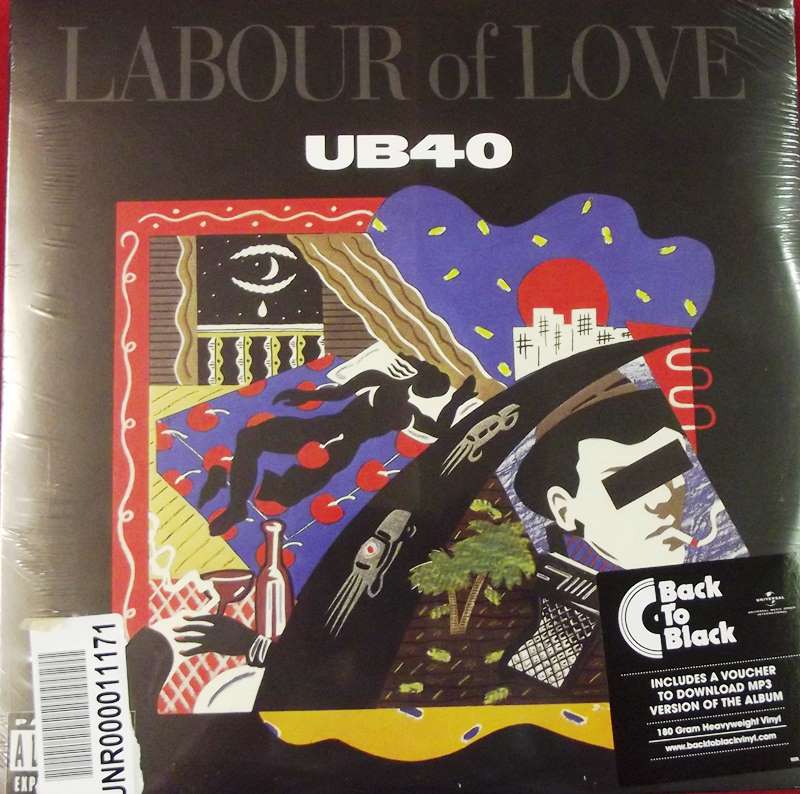 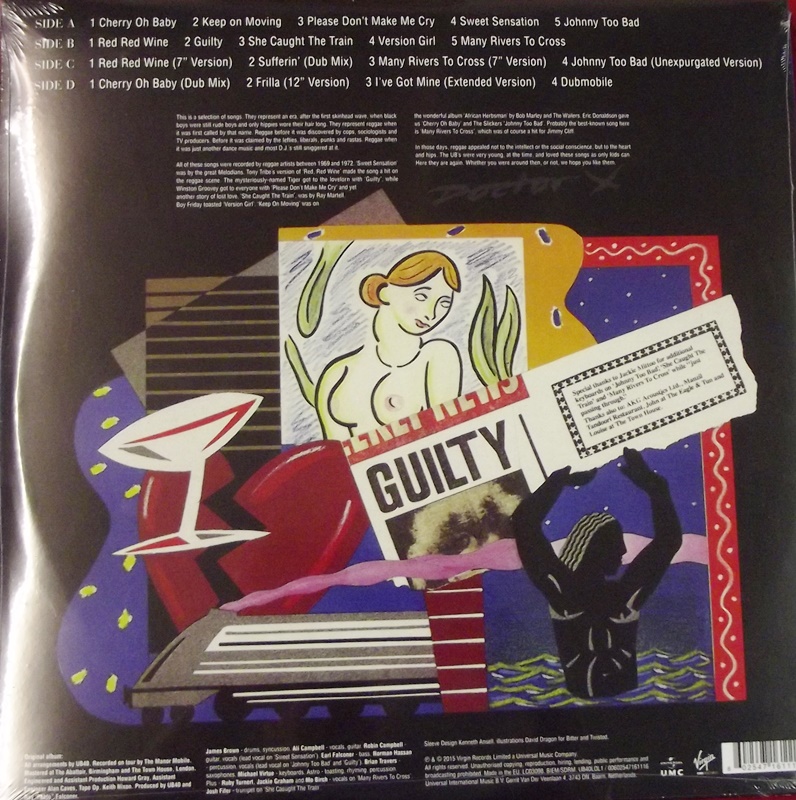 Labour of Love is the fourth studio album by British reggae band UB40, and their first album of cover versions. Released in the UK on 12 September 1983,[1] the album is best known for containing the song "Red Red Wine", a worldwide number-one single, but it also includes three further UK top 20 hits, "Please Don't Make Me Cry", "Many Rivers to Cross" and "Cherry Oh Baby". The album reached number one in the UK, New Zealand and the Netherlands and the top five in Canada, but only reached number 39 in the US on its original release,[2] before re-entering the Billboard 200 in 1988 and peaking at number 14 as a result of "Red Red Wine"'s delayed success in the US.

Following the record's success, UB40 have since released three further albums of cover versions under the Labour of Love title, the most recent being Labour of Love IV in 2010.