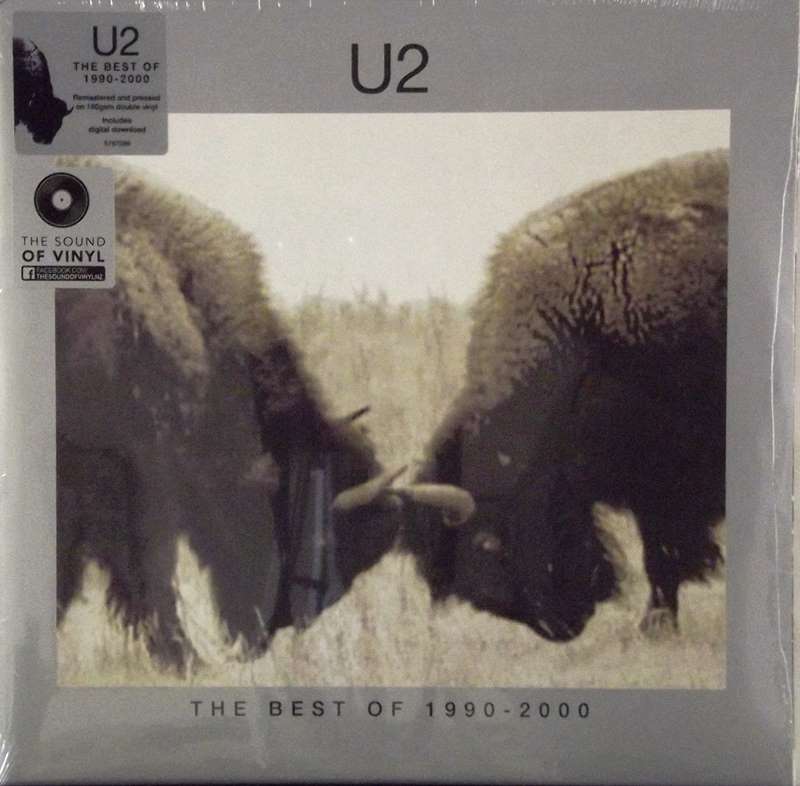 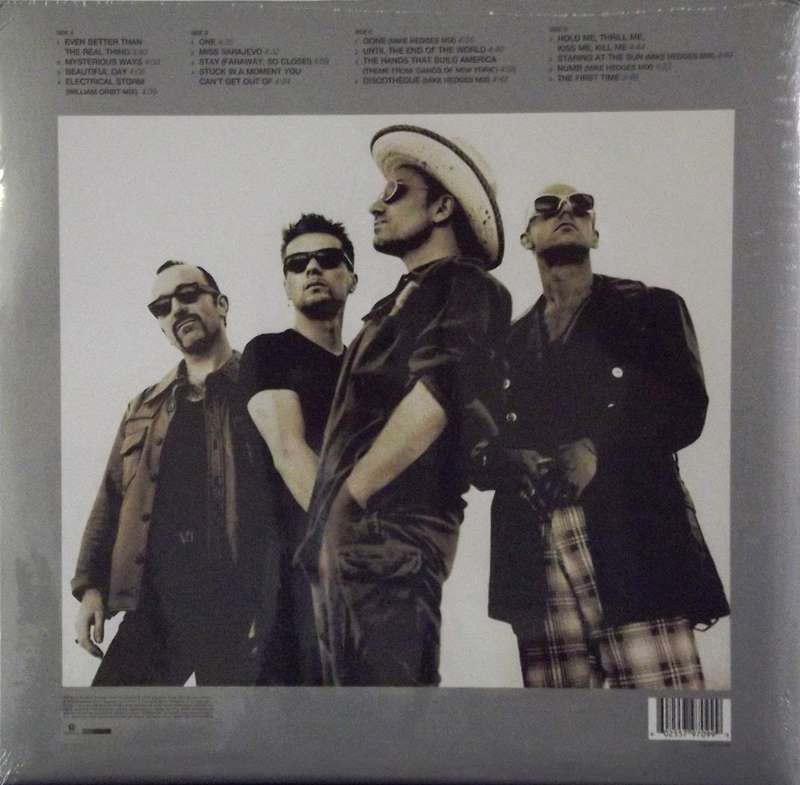 The album charted at number one in 13 countries and was the twelfth-best-selling album of 2002, according to the International Federation of the Phonographic Industry.[7]