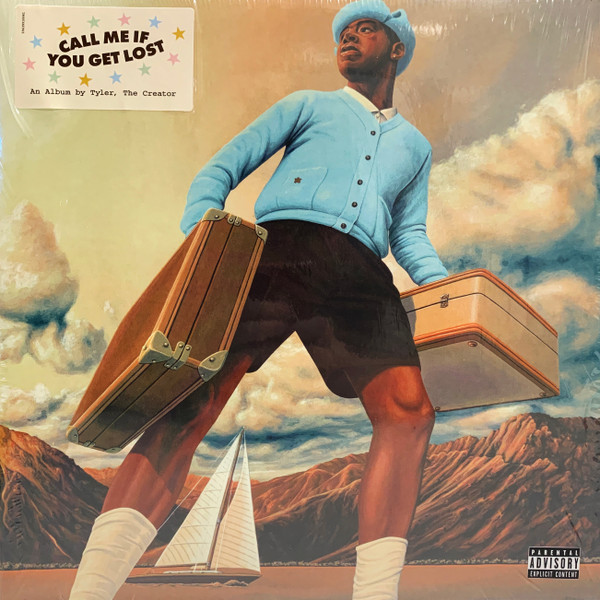 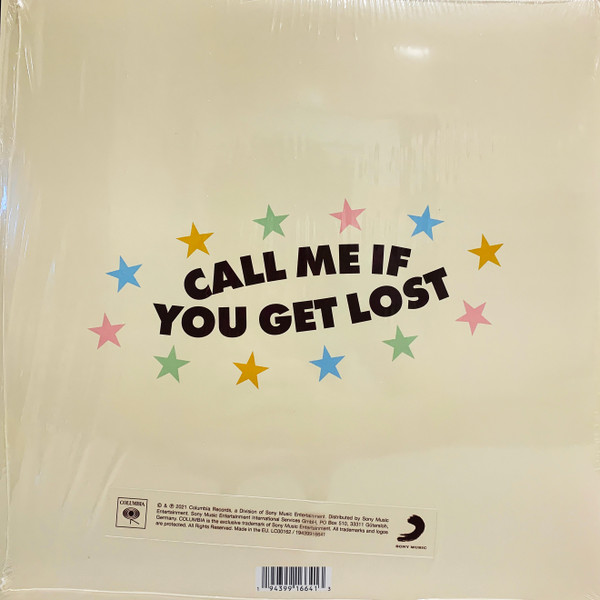 Call Me If You Get Lost

Call Me If You Get Lost (stylized in all caps) is the sixth studio album by American rapper and producer Tyler, the Creator. The album was released on June 25, 2021, through Columbia Records. The album is narrated by DJ Drama and features guest appearances from 42 Dugg, YoungBoy Never Broke Again, Ty Dolla Sign, Lil Wayne, Domo Genesis, Brent Faiyaz, Lil Uzi Vert, Pharrell Williams, Teezo Touchdown, Fana Hues and Daisy World. Tyler produced the album himself, with additional production contributed by Jamie xx and Jay Versace.

The album marks a departure from the lighter and more soulful aesthetics of Igor (2019) and Flower Boy (2017) in favor of brash beats and raw rhymes, influenced by DJ Drama's Gangsta Grillz mixtape series. Genres on the album span hip hop, pop, jazz, soul and reggae. The cover art depicts an identification card for a character named "Tyler Baudelaire" in reference to the French poet Charles Baudelaire, whose work has been regarded by music journalists as comparable to the explicit nature and themes of Tyler's music.

Call Me If You Get Lost was supported by two singles: "Lumberjack" and "WusYaName", both of which were released alongside music videos. The album received widespread acclaim from critics and has been described as a mix of styles, with hints of nostalgia throughout its production. Some critics compared the album to his previous release, Igor. It debuted at number one on the US Billboard 200, becoming Tyler, the Creator's second US number-one album. It won the award for Best Rap Album at the 2022 Grammy Awards, Tyler's second win.