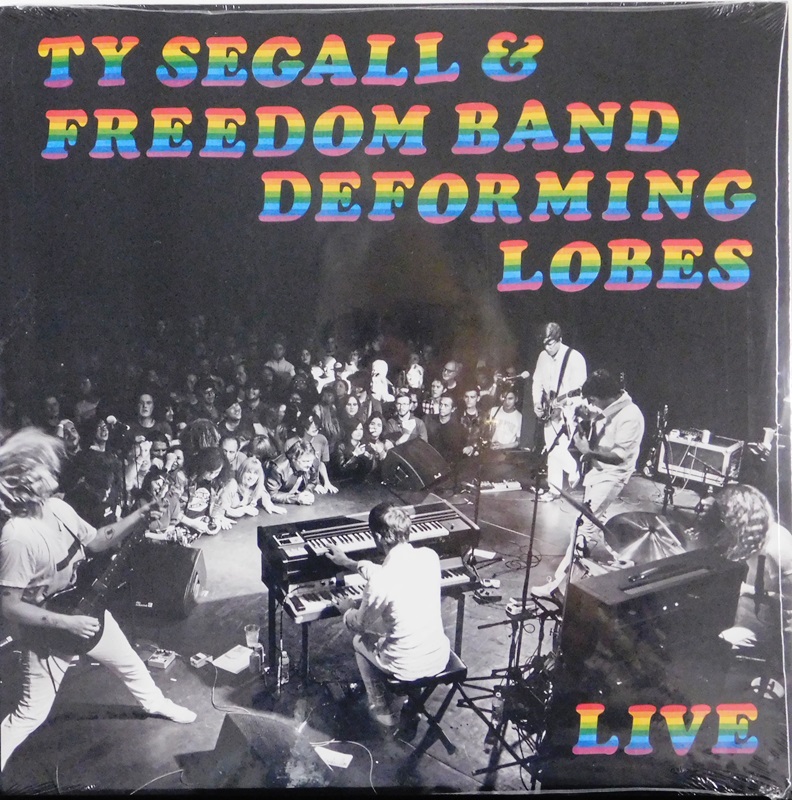 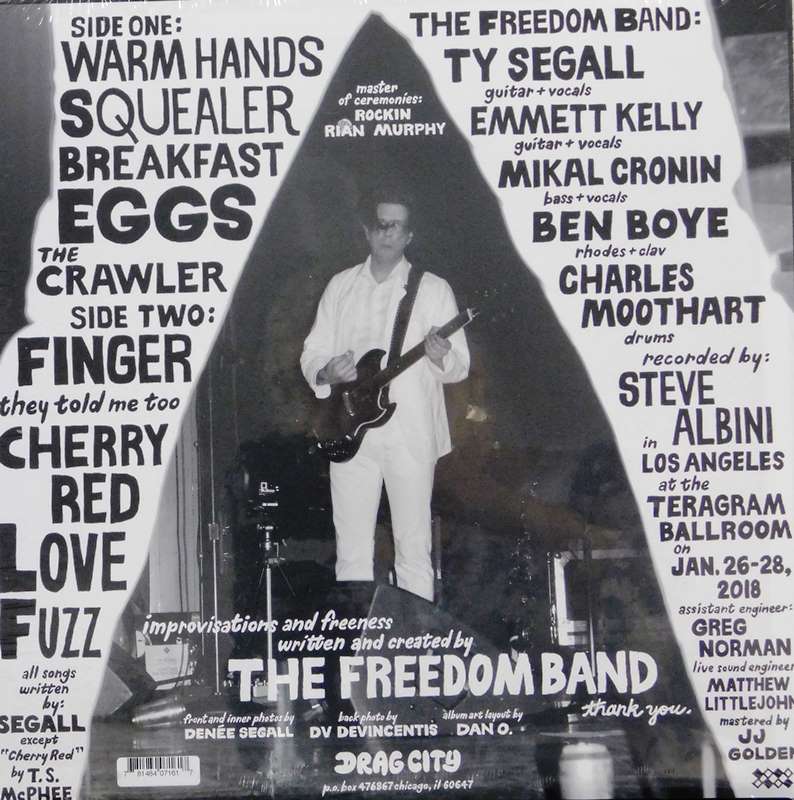 Taken from a three-night stint in L.A. and recorded by Steve Albini, this live album disavows almost all the rules of the form.

On his 2018 tour de force, Freedom’s Goblin, Ty Segall provided us with a double-album highlight reel of every aesthetic the restless garage rocker has explored in his first decade as a solo artist, from light-speed hardcore to idyllic psychedelic-folk balladry to 12-minute fretboard-snapping jams. But in an interview conducted on the eve of the album’s release, Segall suggested the album represented the closing of a chapter. “I feel like I’ve barely even tapped anything,” he said, before revealing a desire to experiment with electronic production and make a hip-hop album. It remains to be seen whether Ty actually follows through on the transformation into MC Lil T. But if Segall is indeed laying his rocker id to rest for a while, Deforming Lobes is the blaze of glory in which it’s going out.

Deforming Lobes was recorded live by Steve Albini during Segall’s three-night stint at Los Angeles’ Teragram Ballroom in January 2018, but it disavows the rules of the typical live album. It has no ambition to document the concerts as they happened—the crowd noise has been largely sucked out of Albini’s mixes, to the point where it sometimes feels like you’re listening in on a private rehearsal rather than a performance before a crowd of several hundred people. Its eight selections have been cherry-picked from what were much more sprawling and eclectic set lists and radically resequenced. And with few exceptions, these are not Segall’s signature songs, so it’s not like Deforming Lobes is meant to serve as some sort of de facto greatest-hits overview. There aren’t even any Freedom’s Goblin tracks here to frame this particular moment in Segall’s career.

But there is one crucial quality that connects Deforming Lobes’ random assortment of deep cuts, covers, and early nuggets. And that’s the pulverizing power of the Freedom Band, the four-piece unit—bassist Mikal Cronin, guitarist Emmett Kelly, keyboardist Ben Boye, and drummer Charlie Moothart—that has backed Segall onstage since 2016, and has pushed him to new levels of heaviness and face-melting gnarliness in concert, even as his songwriting on record has become more refined. As such, Deforming Lobes’ closest antecedent would be The Who’s original, equally compact Live at Leeds, where the purpose is less about highlighting the set-list staples than showcasing the band in their most primal, exploratory state.