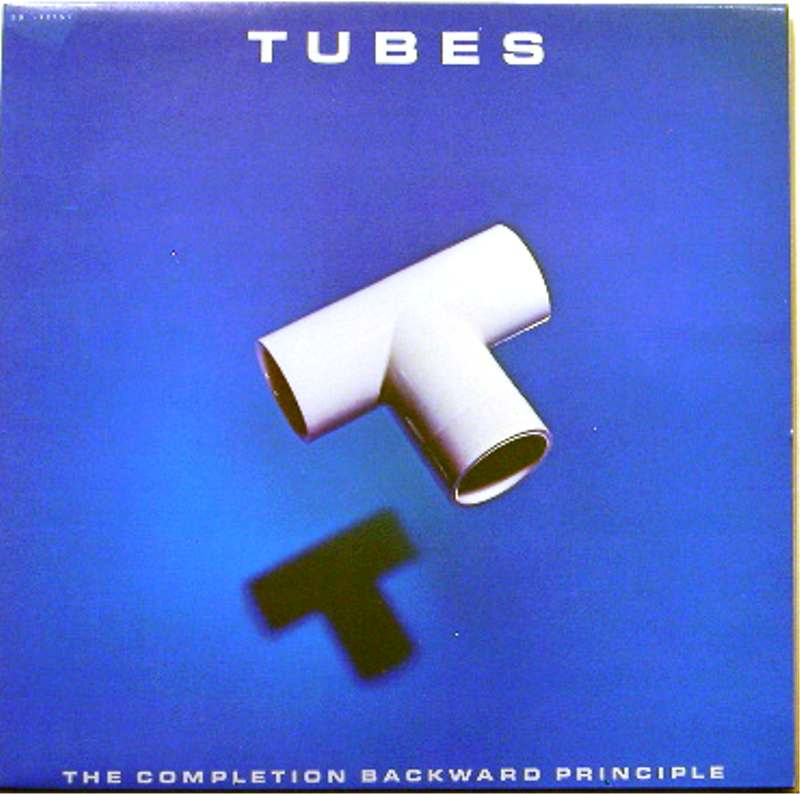 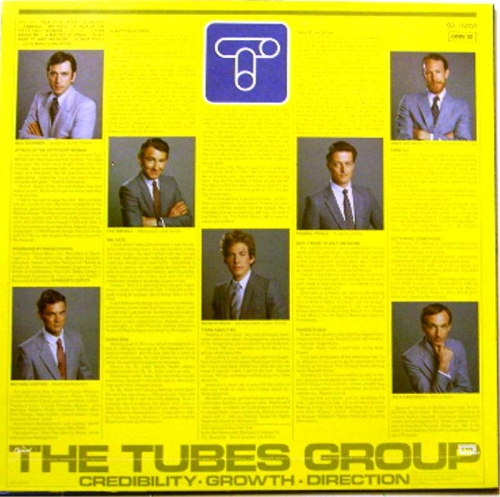 The Completion Backward Principle is the sixth studio album from the rock group The Tubes. It is the group's first for Capitol Records. It was accompanied by a long form music video release of the same name, although it did not contain all of the songs from the album. It is a concept album presented as a motivational business document. The album contains two hit singles, "Don't Want To Wait Anymore" and "Talk To Ya Later."