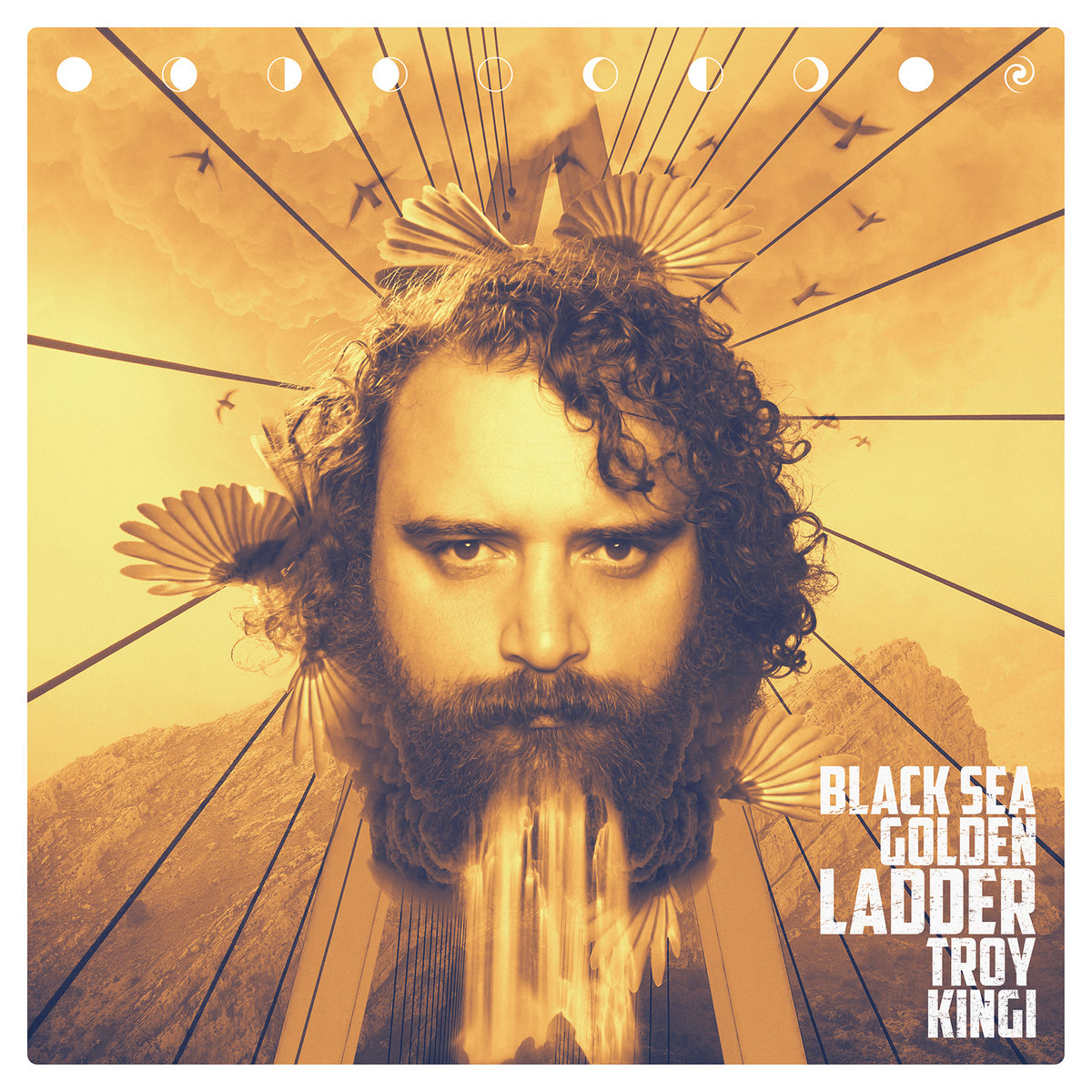 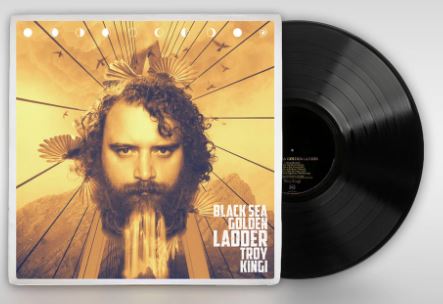 With the release of Troy Kingi's fifth album, Black Sea Golden Ladder. It marks the halfway point for the Tai Tokerau singer's 10/10/10 series. The folk-inspired album sees Troy team up with Delaney Davidson on his most personal record yet. Black Sea Golden Ladder was written and recorded as part of Troy's Matairangi Mahi Toi artist residency hosted by the Governor-General and Massey University.

That's where Yadana Saw and Troy Kingi meet up to speak about his residency experience.

"I had no research under my belt, normally I'd spend a good at least five, six months, if I had more time 10, just researching the type of folk music I wanted to get into, but with this one I didn't really, I was listening to songs here and there," Kingi said.

While he had met Davidson briefly before, the pair only really got to know each other about three days before going into "writing mode".

"He had a gig at the Wine Cellar and we just chilled for a couple of hours in his hotel room and just jammed and tried to feel out what we wanted to do.