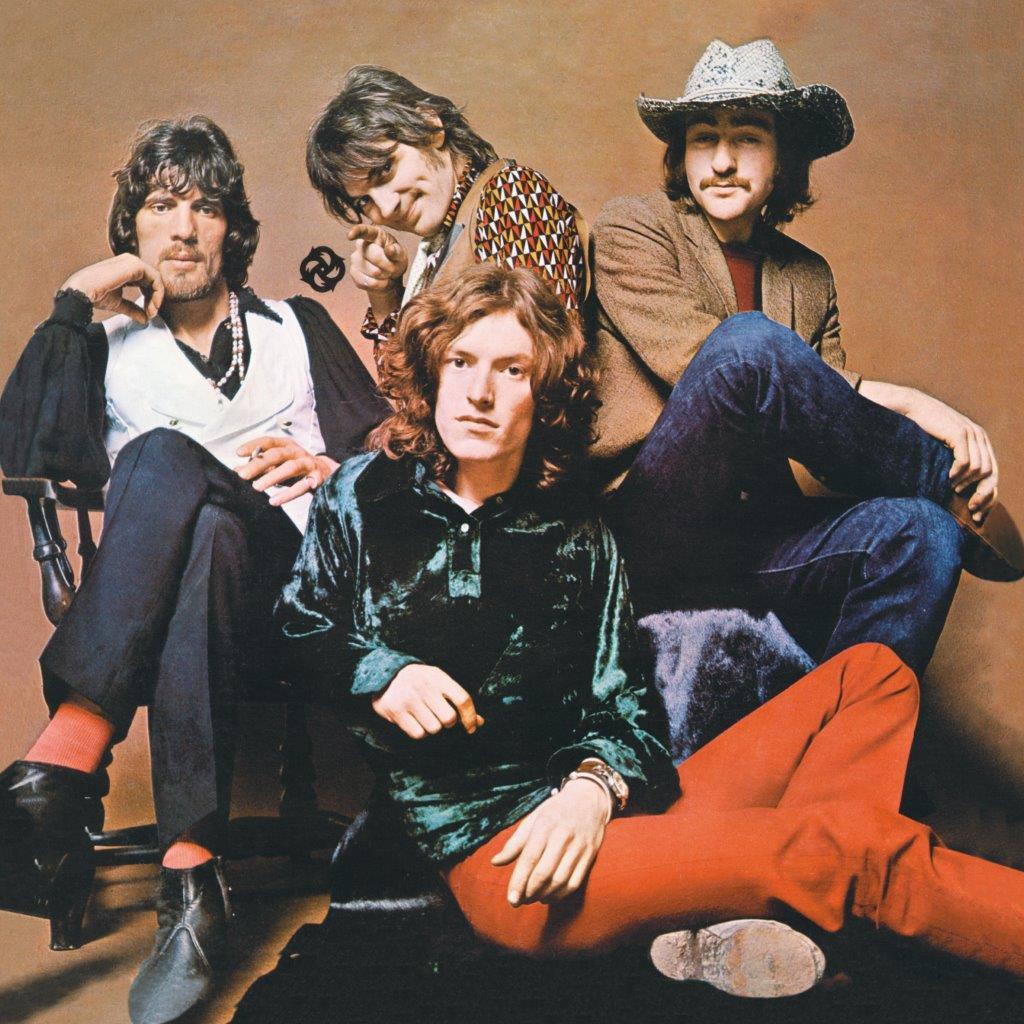 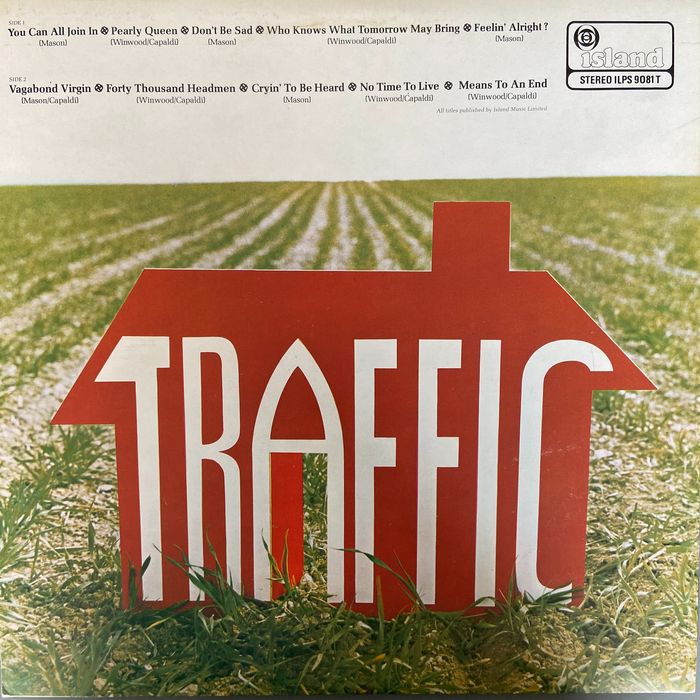 The second offering from Traffic, October 1968 would be their self titled Album, achieving a strong balance between Dave Mason’s simple and straightforward folk-rock songs and Steve Winwood’s complex and often haunting rock jams would see the album peak in the UK charts at No’9 and No’16 in the US Billboard Chart. Re-Issued individually from the phenomenal 2019 Traffic – The Studio Albums 1967-74 Boxset. Remastered from the original tapes, pressed on 180g heavy weight vinyl and artwork caringly overseen and interpreted, this album is a must for any newcomer or indeed, seasoned Traffic fan.