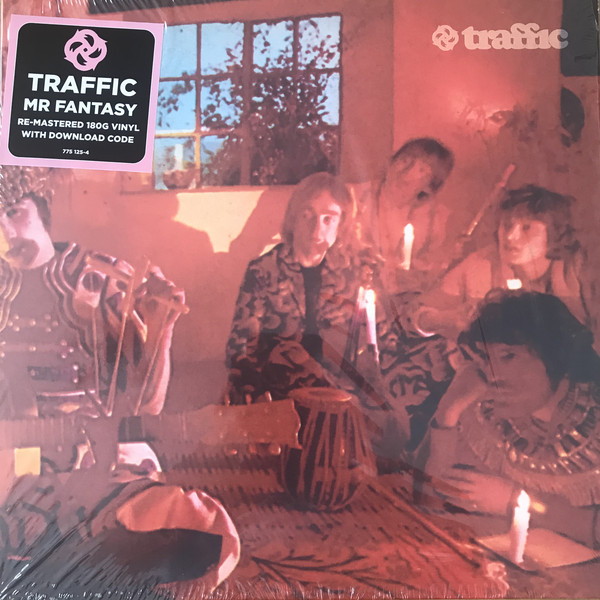 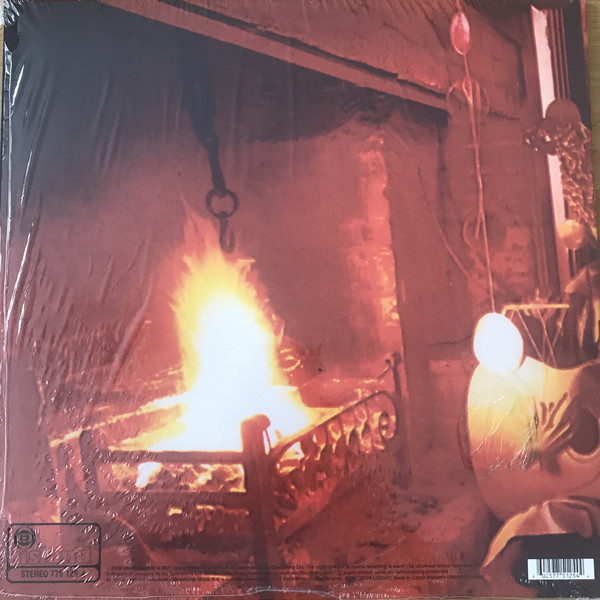 After Steve Winwood jumped ship from chart toppers The Spencer Davis Group and quit the bright lights in favour of the countryside and jam sessions with Jim Capaldi, Dave Mason and Chris Wood, in wake of these events Traffic were formed, it was Birmingham, April ,1967. Traffic began as a psychedelic rock group and diversified their sound through the use of instruments such as keyboards like the Mellotron and harpsichord, sitar, and various reed instruments, and by incorporating jazz and improvisational techniques in their music. Soon after in December 1967 Traffic would release Mr. Fantasy their debut Album on Island records. Rolling Stone called the album “one of the best from any contemporary group” and has become a staple on almost any best album poll from the 20th and 21st centuries!