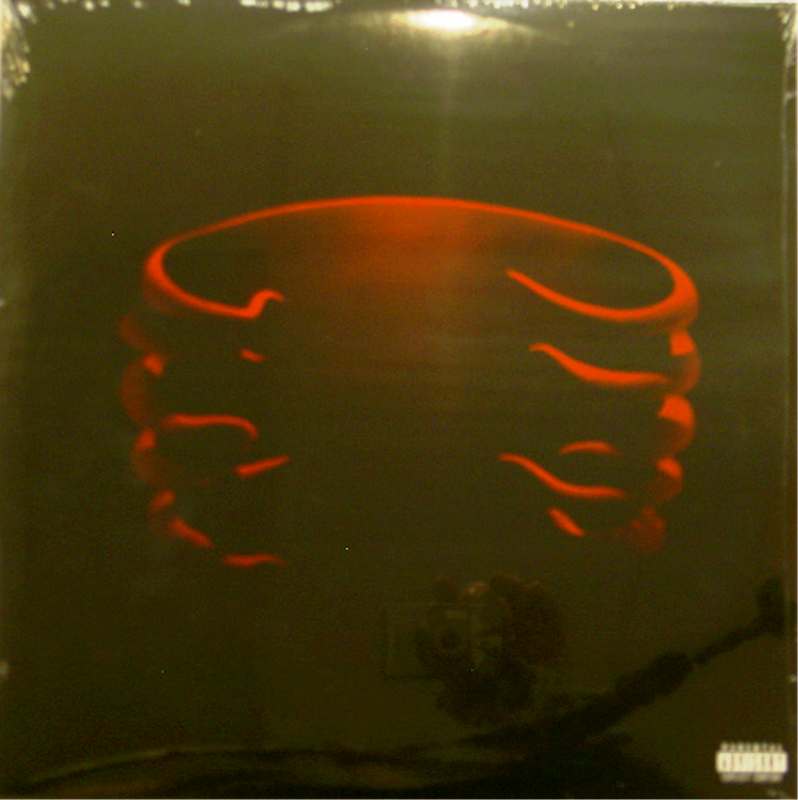 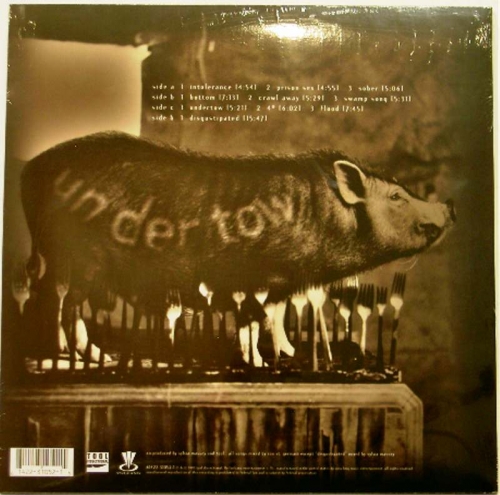 Undertow is the first full-length and second major-label studio album release by American progressive metal band Tool, released in 1993. According to Allmusic, Undertow helped heavy metal music and progressive rock remain prominent as a mainstream musical style, and allowed several later bands to break through to the mainstream. It was released at a time when grunge was at the height of its popularity, and pop punk was slowly beginning to gather mainstream attention.[2] AllMusic saw the album's success in the "striking, haunting visuals that complemented the album's nihilistic yet wistful mood."[2] As of July 7, 2010[update], Undertow has sold 2,910,000 copies in the US and been certified 2x Platinum by the RIAA.[5]

The album was recorded between October and December 1992 at Sound City Studios, Van Nuys, Los Angeles, California, and at Grandmaster Recorders, Hollywood, California, by Sylvia Massy. Some of the songs featured on the album are songs that the band decided to not release on their first EP, Opiate.[6]