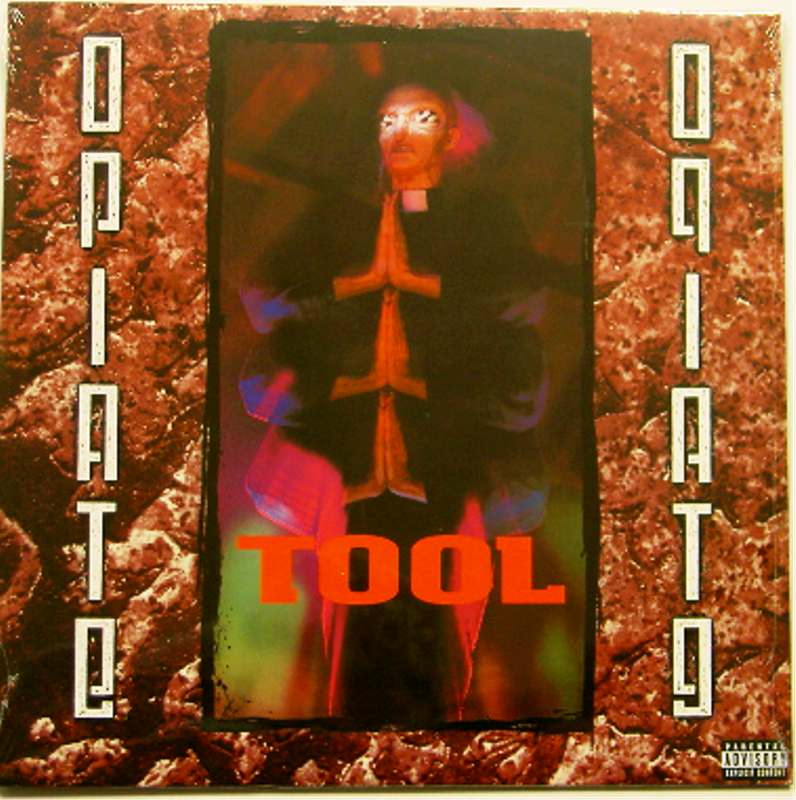 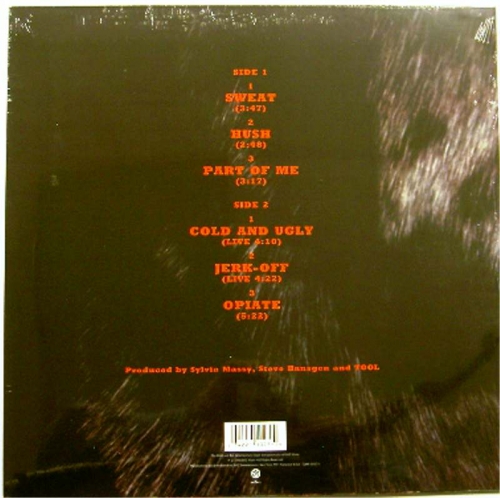 Opiate is an EP by American rock band Tool. It was produced and engineered by Sylvia Massy and former Minor Threat bassist Steve Hansgen. Released in 1992, it was the result of some two years of the band playing together after their formation in 1990.