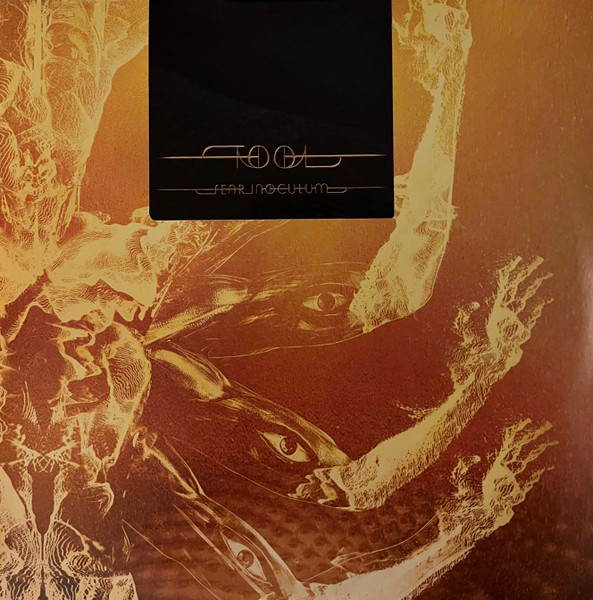 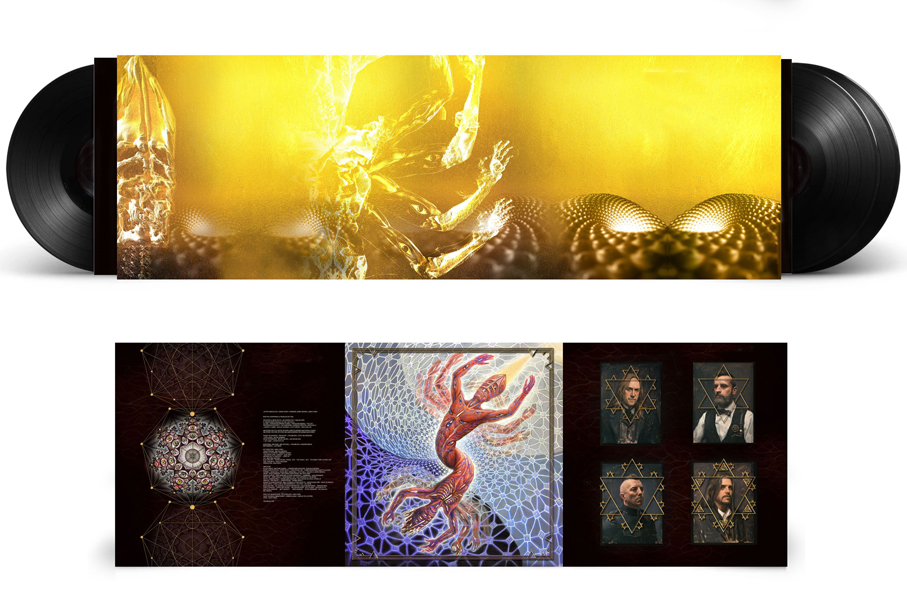 Fear Inoculum is the fifth studio album by American rock band Tool. It was released on August 30, 2019, through Tool Dissectional, Volcano Entertainment, and RCA Records. It is the band's first album in 13 years, due to creative, personal, and legal issues band members encountered since the release of 10,000 Days. It was released to critical acclaim, with reviewers generally agreeing that the band had successfully refined their established sound. The album topped the US Billboard 200 chart, their third in a row to do so, selling over 270,000 album-equivalent units. The album topped five other national album charts in its opening week as well. Two songs off the album received Grammy nominations, the first single "Fear Inoculum", for the Grammy Award for Best Rock Song, and "7empest",[1] for the Grammy Award for Best Metal Performance, with the latter winning the award. The title track also holds the Guinness World Record for longest song ever to chart on the Billboard Hot 100.[2]

Fear Inoculum is the Grammy award winning masterpiece from Tool.  Following the release of the limited edition single pressing ultra-deluxe 5 disc vinyl box set, this critically acclaimed album is available now as a 3 disc 180 gram set, that features new artwork in a triple gatefold jacket and an exclusive poster.