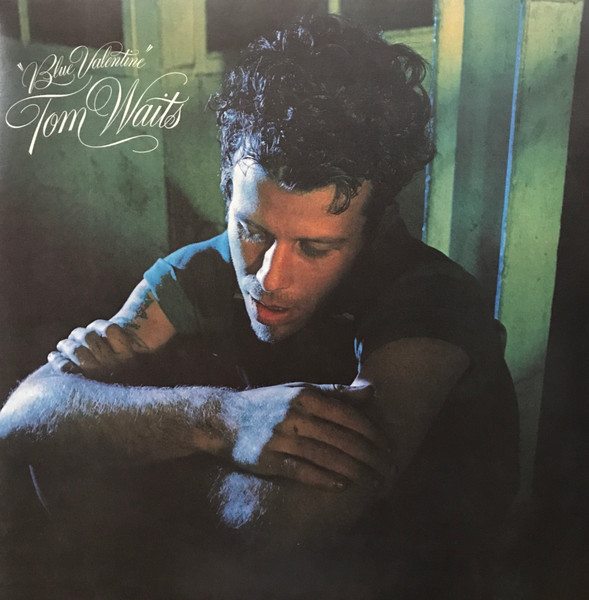 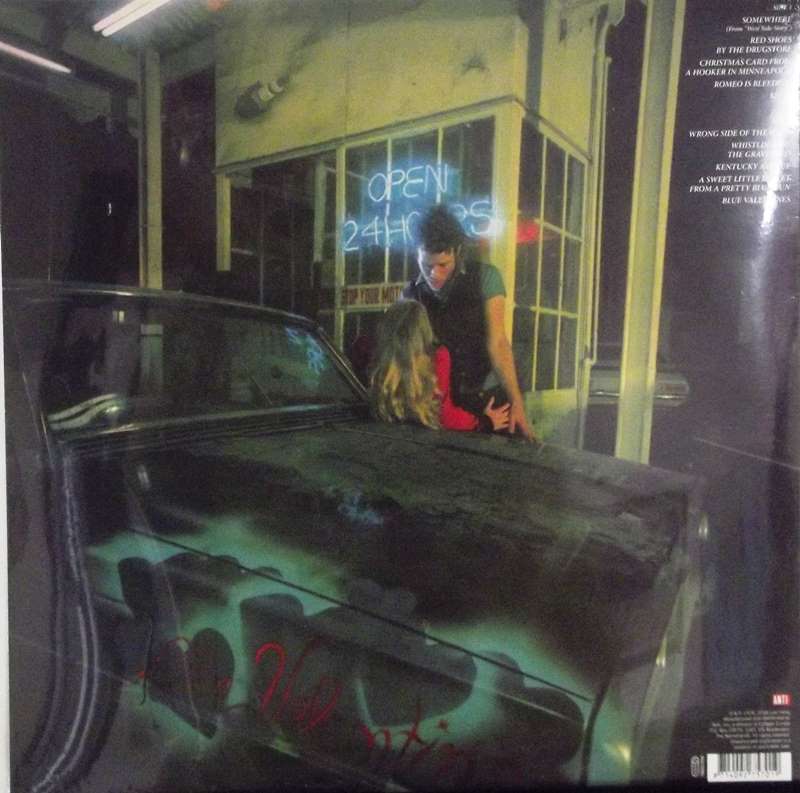 Blue Valentine is the fifth studio album by the American musician Tom Waits, released in September 1978 on Asylum Records. The album was recorded over the course of six sessions from July to August 1978 with producer Bones Howe.

Rickie Lee Jones is pictured with Waits on the back cover.