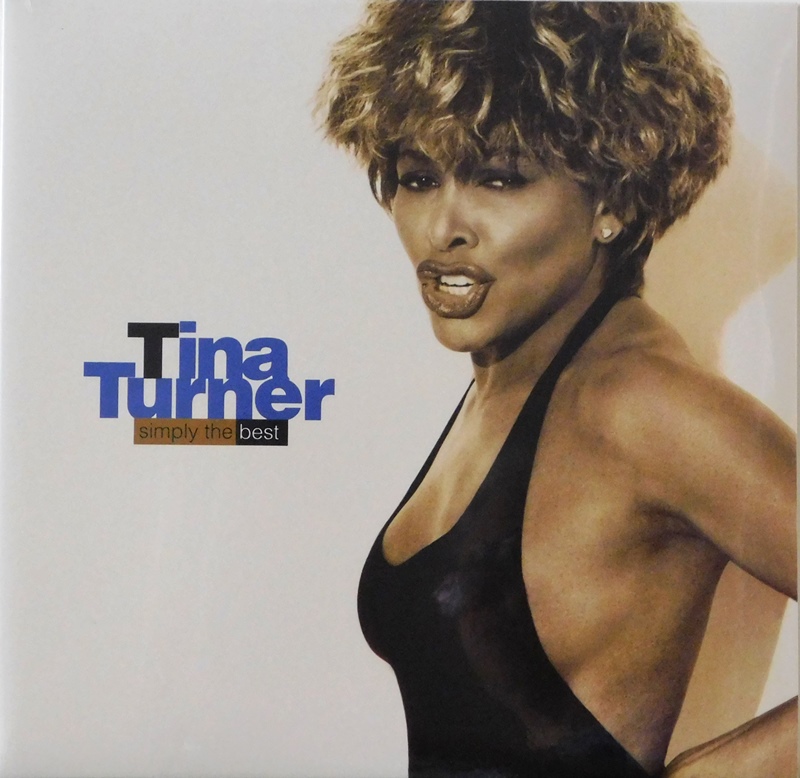 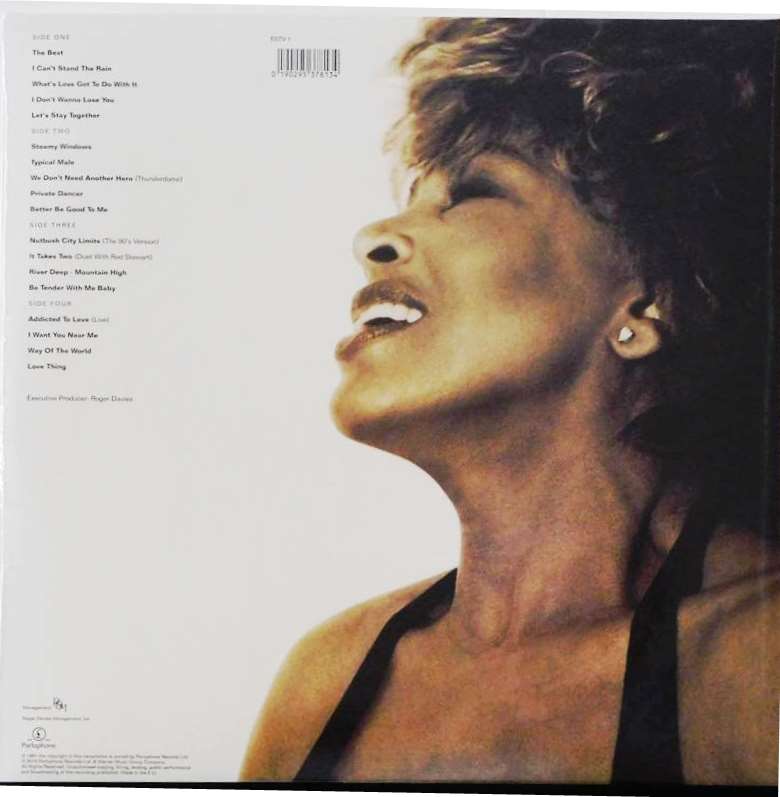 Simply the Best is the first greatest hits compilation by Tina Turner and was originally released on October 22, 1991.

The album includes Turner's most popular hits since her comeback in the early-mid 1980s. It also includes three new songs that were previously unreleased; "Love Thing" (UK Airplay #13), "I Want You Near Me" (#22 UK), and "Way of the World" (UK Airplay #6 and UK #13) as well as a re-recorded dance version of Turner's classic "Nutbush City Limits", all of which were also issued as singles in 1991 and 1992. The album is Turner's biggest seller in the UK where it is one of the best selling albums of all time for sales in excess of 2.4 million copies.[3] It was certified 8x platinum in the UK and stayed on the UK charts for over 140 weeks. The album sold over 7 million copies worldwide.[4]

The compilation was released with a different track listing in the US with the songs "Addicted to Love (Live)" and "Be Tender with Me Baby" being replaced by "What You Get Is What You See" and "Look Me in the Heart". In Australia, a limited edition of the album was also released and features a five track bonus disc. It includes a re-recording of "The Best" as a duet with Jimmy Barnes, which was retitled "(Simply) The Best" and was released as a single, as well as a fourth new song called "I'm a Lady", which was released in other regions as the B-side to "Love Thing".