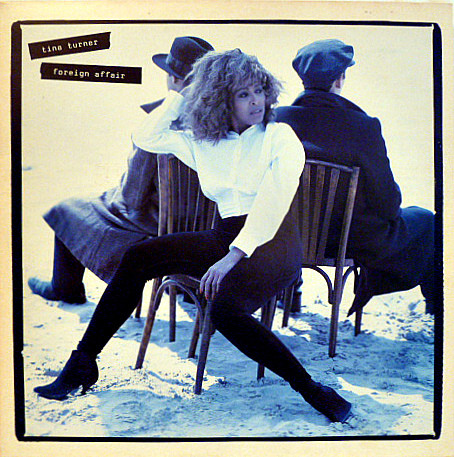 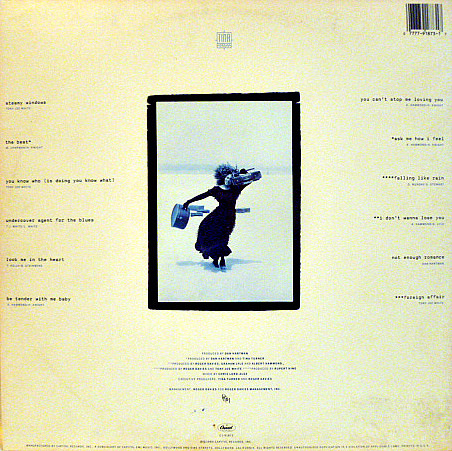 Foreign Affair is the seventh solo studio album by Tina Turner. It was released on September 13, 1989 through Capitol Records. It was Turner's third album release after her massively successful global comeback five years earlier, and although the album was not a major success in Turner's native United States, it was a huge international success in Europe. The album reached number one on the UK Albums Chart, her first number one album there. The album includes the single "The Best" which has gone on to become one of Turner's best-known songs.