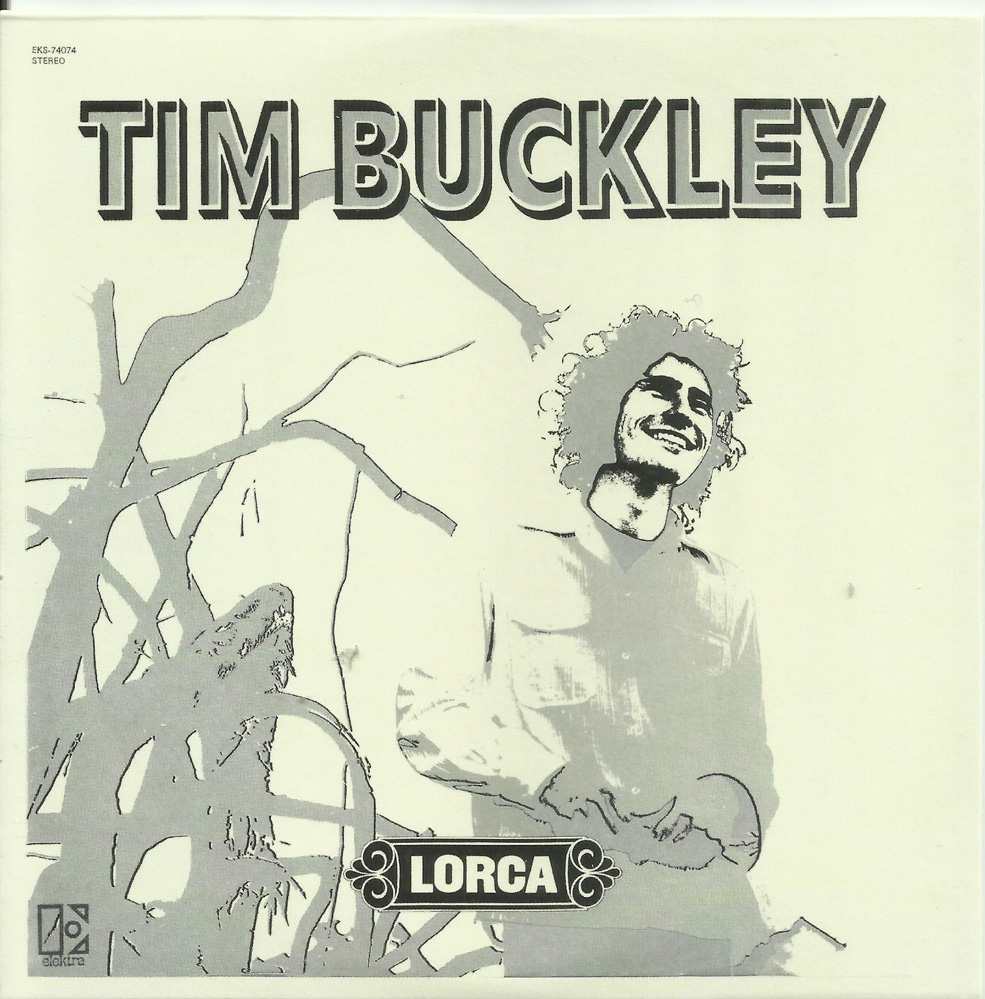 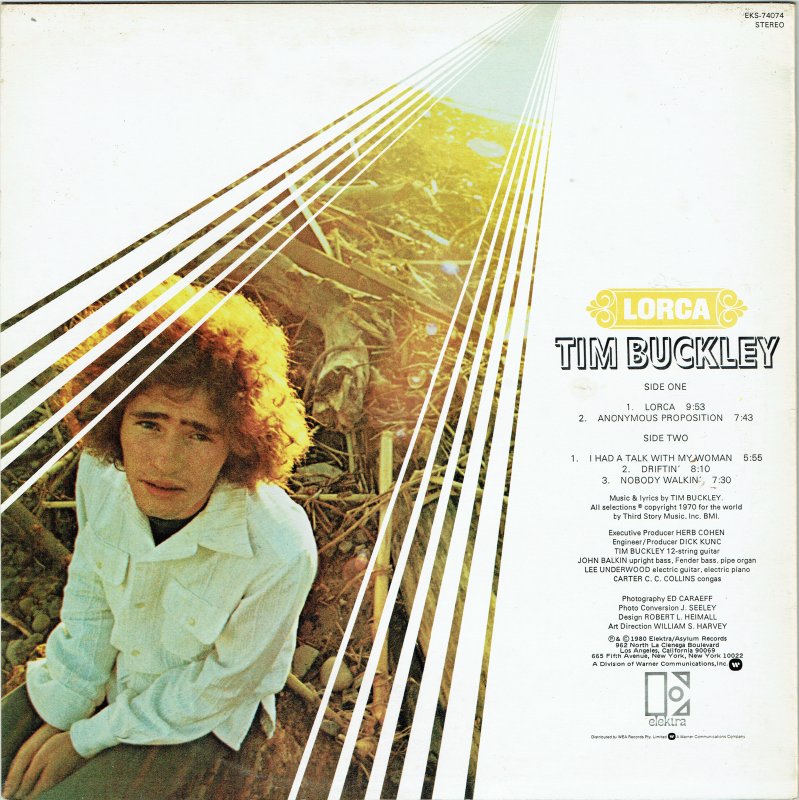 Lorca is a June 1970 album by singer-songwriter Tim Buckley, his fifth since his debut in 1966. It was named after Spanish poet Federico Garcia Lorca,[3] and was recorded simultaneously with Blue Afternoon, though notably different in style. It was one of Buckley's two avant-garde albums, and explored some sounds and ideas he had not previously used. Also importantly, it was an attempt to break away from more traditional and prevalent pop music songwriting styles, such as the verse/chorus binary form, that Buckley had explored in the earlier parts of his career.[4]