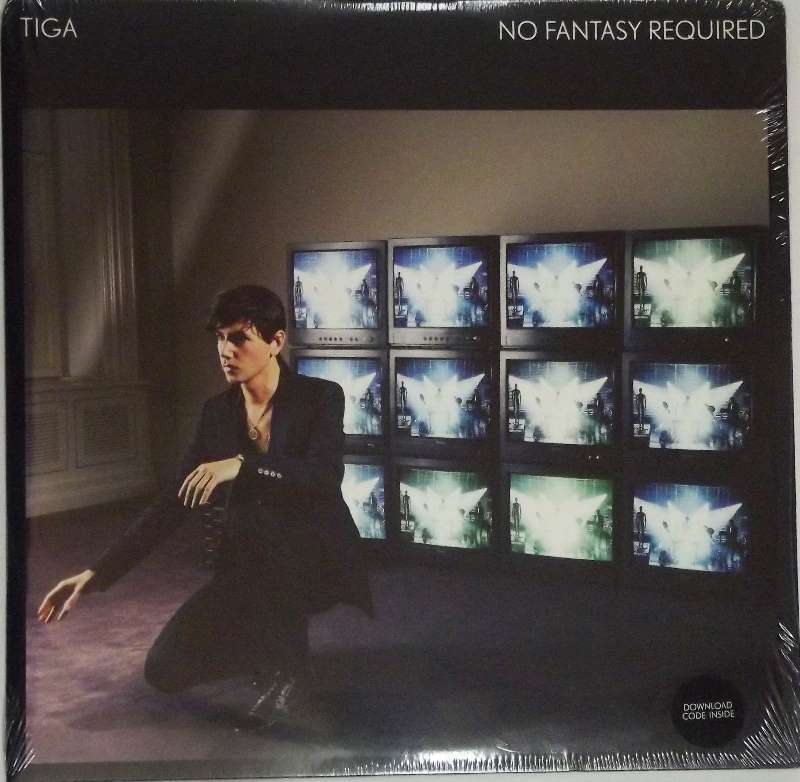 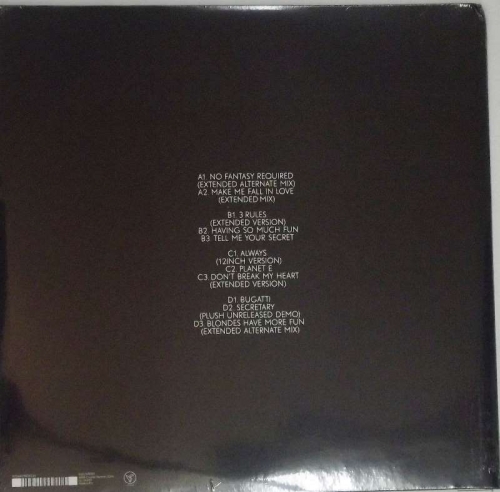 Sealed brand new double album with free digital download. Made in the EU.

Tiga is techno’s answer to Jep Gambardella, the debauched aesthete of Paolo Sorrentino’s The Great Beauty. It’s a persona – cultured, jaded, naughty – at odds with that of most club DJs, as is the fact of delivering a performance at all. In his 41st year, however, Tiga is going strong, and has here completed a trilogy of albums that articulate his idea of refined hedonism. The spine of this album sets the controls for the heart of the dancefloor, with dirty electro-inspired grooves. Elsewhere, as on Make Me Fall in Love or Tell Me Your Secret, the formula is more straightforward electropop. Both styles are accompanied by lyrical one-liners that riff on club refrains of old – “make me fall in love with the music, make me fall in love” – or naff pick-up lines – “I don’t need a calculator, to know I’m going to see you later”. Delivered deadpan and then filtered in odd directions, they add a degree of distance, a feeling that Tiga is commenting on the world he lives in as much as contributing to it. When he attempts a more straightforward piece of romantic longing, it doesn’t really hit the mark. For some, Gambardella was too mannered, but he was curious and stylish – and so is Tiga.