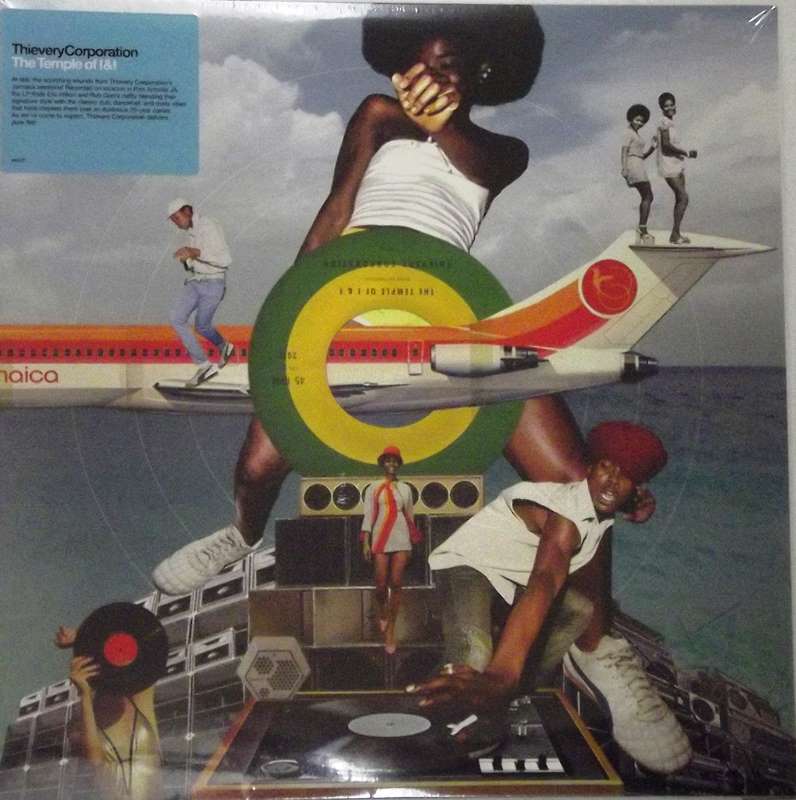 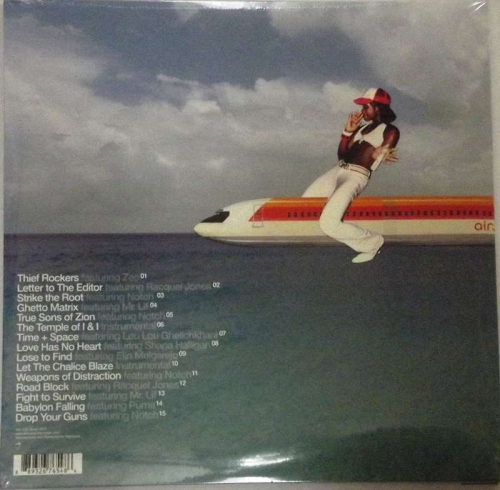 Sealed brand new  double album housed in a gatefold cover. Made in the USA.

Thievery Corporation's eighth studio album finds the duo digging ever deeper into their niche, which makes sense considering that they have 22 years' worth of experience behind them and a solid fan base -- a radical reinvention would have been counterproductive. Instead, they deliver a by-the-numbers effort that fully embraces the idea of background music. Their lack of innovation runs deep; despite a number of subtle changes over the years, the music itself sounds incredibly outdated. Everything from the production methods to the synths and strings sound the same as they did on their first few albums. It would genuinely take a lot of effort to re-create the similarities, which leads to the assumption that they haven't attempted to change much.

If anything, the defining factor on The Temple of I & I is that it's their most formless record to date. Gone are the more overtly electronic influences (Mirror Conspiracy, Richest Man in Babylon), the attempted comments on society (Radio Retaliation, Culture of Fear), and even their brief forays into psychedelia and sedate bossa nova (Cosmic Game and Saudade, respectively), replaced by what could easily be mistaken for a dub/reggae jam band. For longtime fans this isn't an issue; in fact, anyone who wants to re-create the atmosphere of a low-key world music festival would find it hard to complain. For anyone who isn't a longtime Thievery fan, you're better off looking back at their first few records, all of which were released in the late '90s and early 2000s at a time when downtempo was considered especially hip and, arguably, Thievery Corporation were at their zenith.