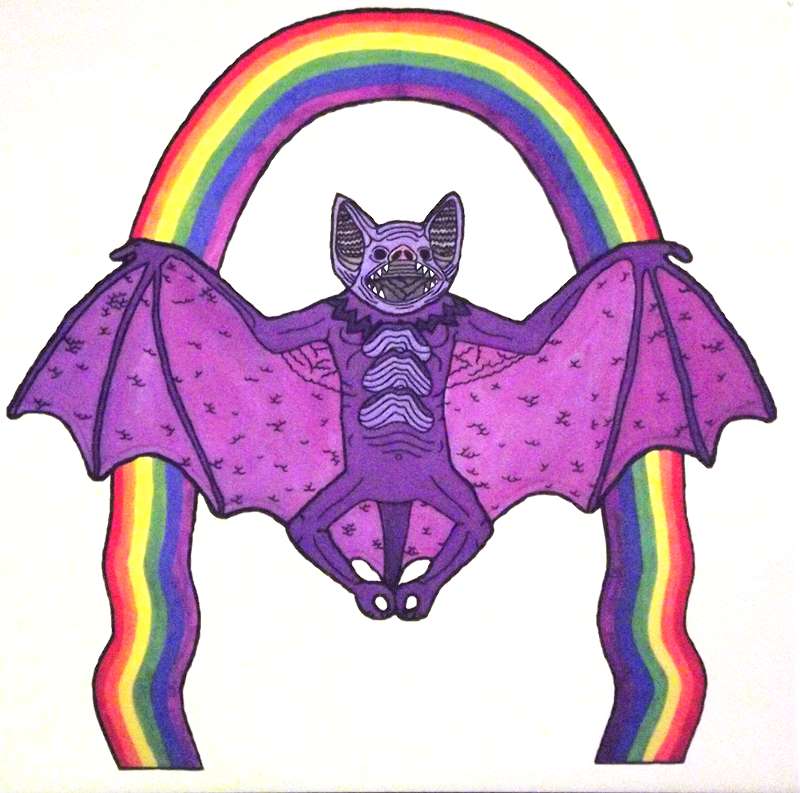 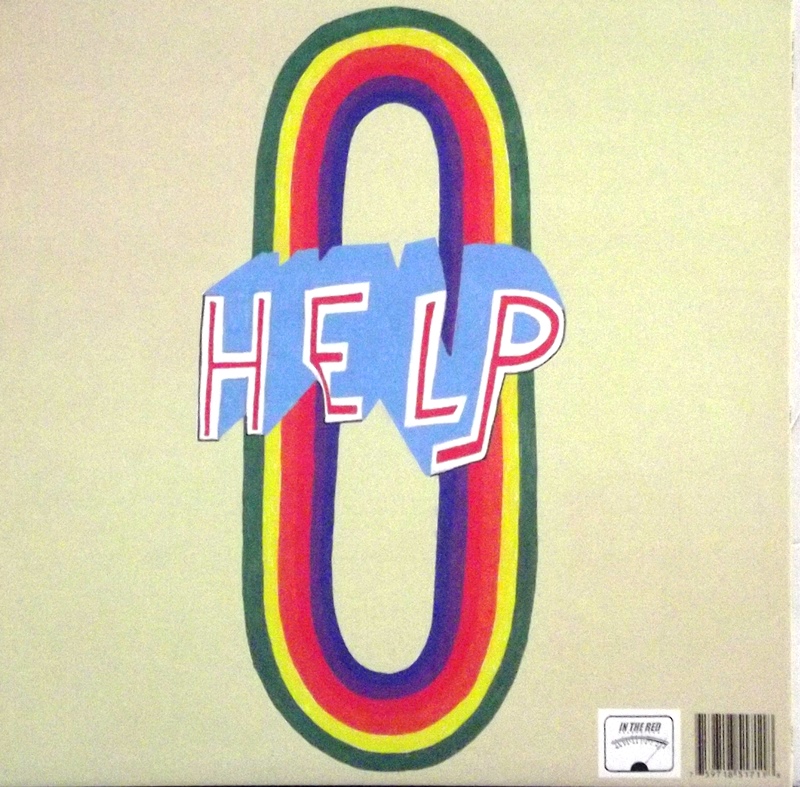 Help is the eighth studio album  by the American garage rock band Thee Oh Sees, released on April 28, 2009 on In the Red Records. The album is the band's second to be released under the name, Thee Oh Sees.