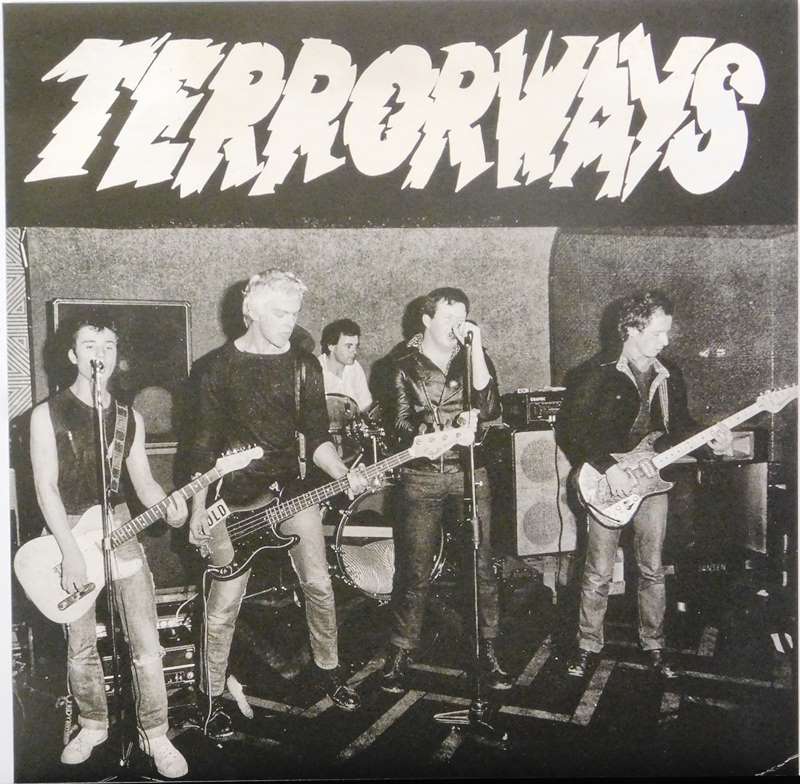 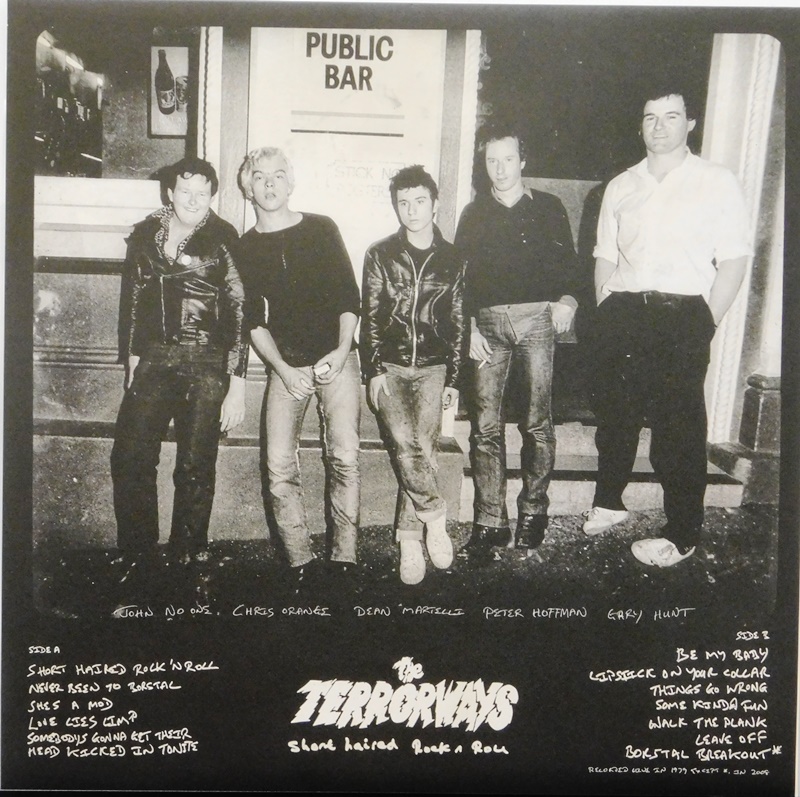 Terrorways, not to be confused with Punk bands The Tearaways from Melbourne, Australia,[1] or from Hertfordshire, England,[2] were a late 1970s punk band from Auckland, New Zealand, who were big on the NZ punk scene. They are also remembered for their songs She's a Mod and Never Been to Borstal.

The group which played at the  Zwines club[3] was a favourite of Aucklands Boot Boys.[4] At the end of 1978, drummer Kerry Buchanan was replaced by Gary Hunt who had come from Gary Havoc & The Hurricanes.[5][6][7] The original band called it a day and their final performance was on 1 December 1979.[8]  In 1980, the group got together to play a gig at the XS Café.[9]

The group appears on the Ripper Records AK79 compilation.[10]