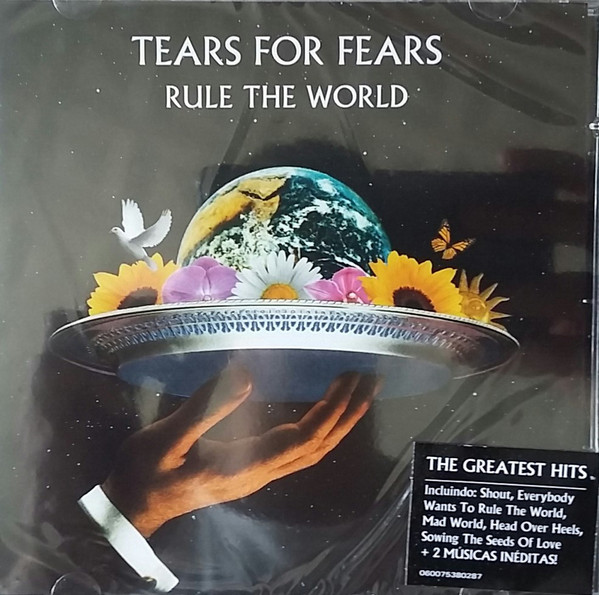 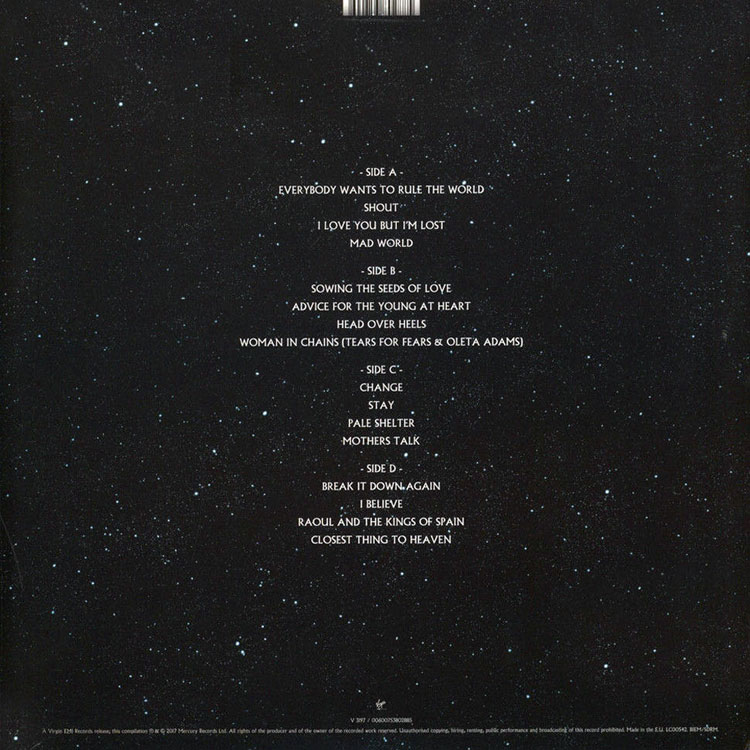 Rule the World: The Greatest Hits is a greatest hits album by English pop/rock band Tears for Fears, released in 2017 by Virgin EMI Records. The compilation contains fourteen top 40 singles, taken from each of the band's first six studio albums, and two new songs: "Stay" and "I Love You but I'm Lost" (co-written by the band with Dan Smith of Bastille). The latter was released as a digital single on 13 October 2017.[2]

The album peaked at No. 12 in the UK, becoming the band's sixth UK top 20 album, and has been certified Gold by the British Phonographic Industry for combined units and sales in excess of 100,000 copies.[3] A UK and European tour called the Rule the World Live 2018 was scheduled to begin in April 2018,[4] but was postponed to 2019 due to "unforeseen health concerns".[5]