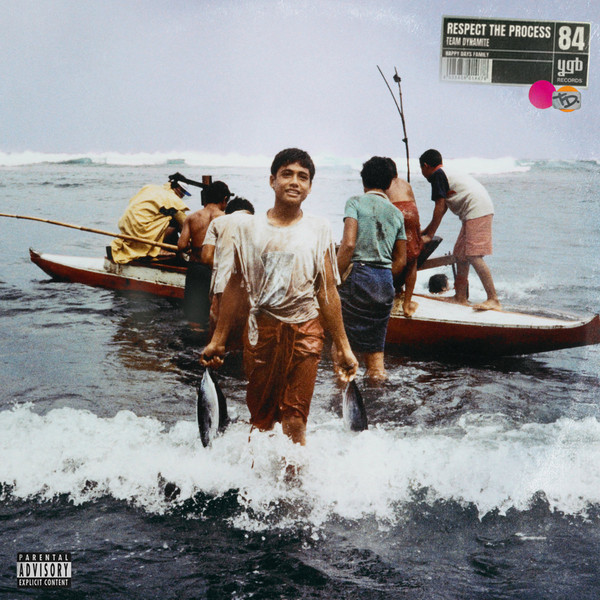 Team Dynamite formed in the late 2000s after aspiring teenage MCs Lucky Lance and Tony Teez decided to take hip hop beyond their weekend freestyle sessions at a local park. An introduction to producer Haz Beats provided the beats they were missing, and suddenly Team Dynamite was a legitimate group, building a reputation for dance floor friendly hip hop.

The group became mainstays of the Young Gifted & Broke collective. “This album captures our bounce back from adversity. It is the result of us working through the hard times together and using music as our group therapist” says Lucky Lance.

Haz Beats explains the raw emotion of creating the new album. “I had to turn the music up to drown out what the world was saying about us at one stage. Every song was a chance to reset the wrongs and let those feelings bleed through our music.”

Respect the Process features a stellar cast of special guests – including singer-songwriter Louis Baker, rapper Diggy Dupe and soulstress Bailey Wiley. Whether you're after a mellow jam or something to groove to, Team Dynamite are bringing the heat.