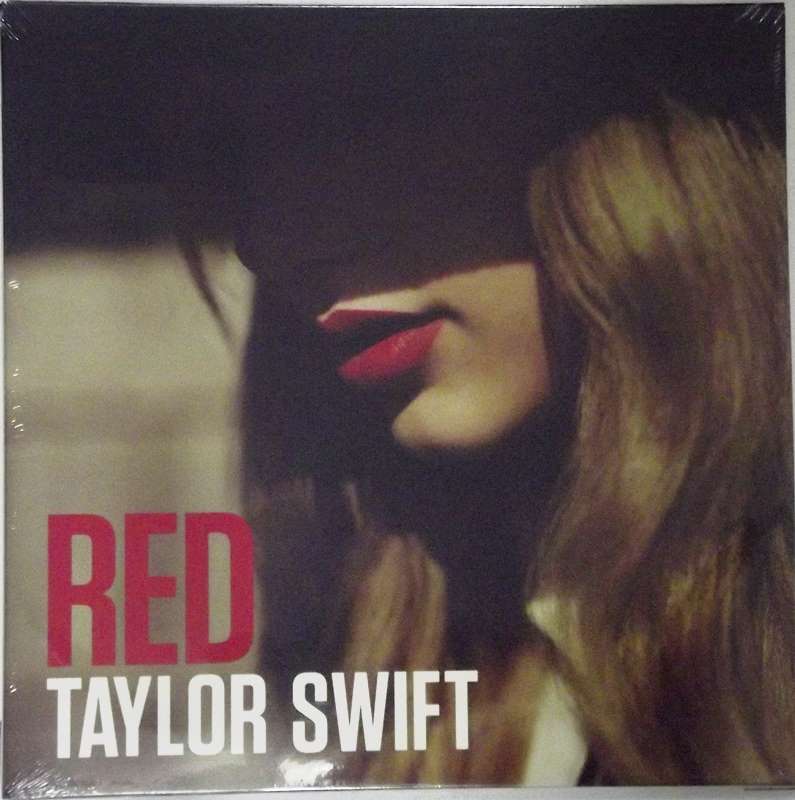 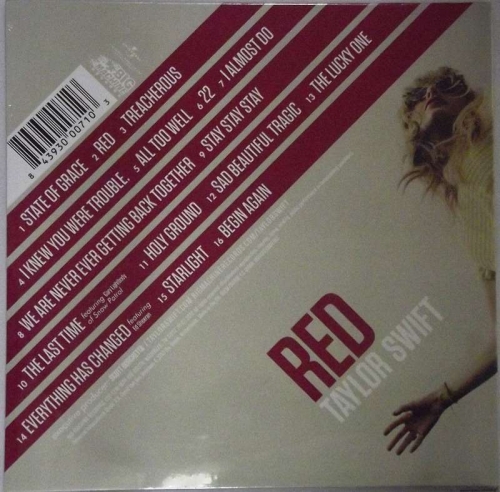 Red is the fourth studio album by American singer-songwriter Taylor Swift. It was released on October 22, 2012, by Big Machine Records, as the follow-up to her third studio album, Speak Now. The album title was inspired by the "semi-toxic relationships" that Swift experienced during the process of conceiving this album, which Swift described the emotions she felt as "red emotions" due to their intense and tumultuous nature. Red touches on Swift's signature themes of love and heartbreak, however, from a more mature perspective while exploring other themes such as fame and the pressure of being in the limelight. The album features collaborations with producers and guest artists such as Gary Lightbody of Snow Patrol and Ed Sheeran and is noted for Swift's experimentation with new musical genres. Swift completed The Red Tour in support of the album on June 12, 2014, which became the highest-grossing tour of all time by a country artist, grossing over $150 million.

Red was well received by critics and earned Swift Grammy Award nominations for Best Country Album and Album of the Year. It debuted at number one on the US Billboard 200 chart, giving Swift her third consecutive chart topper in the US. Its first week sales of 1.21 million was the third biggest debut in history for a female artist and became the fastest-selling album in over a decade. It made music history for claiming the biggest first week sales of all time by a country act, the record previously held by Garth Brooks. Red is just the 18th album in United States history to sell one million copies in a single week. It was also a huge global success, becoming Swift's first chart-topper in the UK, and also topped the album charts in Australia, Canada, Ireland and New Zealand while charting in the top ten in every other major market including China.

Worldwide, Red has sold 6 million copies as of August 2014. It was Swift's third consecutive top-seller and the second best-seller overall across all genres despite being out only for two months. This makes the fourth time Swift has an album ranked in the year's top three sellers. Red has been certified quadruple platinum by the Recording Industry Association of America (RIAA), making it Swift's fourth consecutive album to reach this plateau.