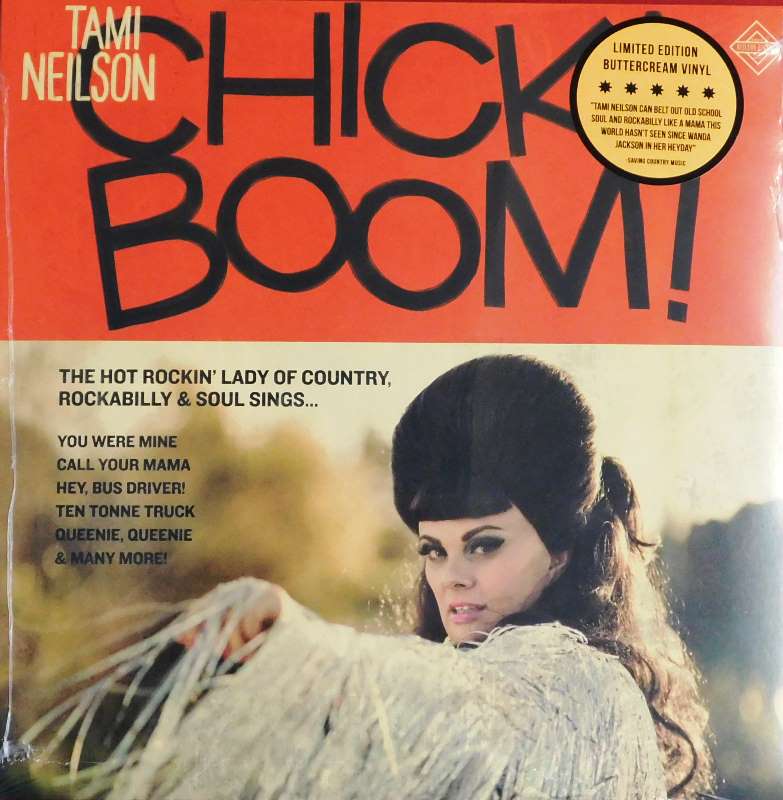 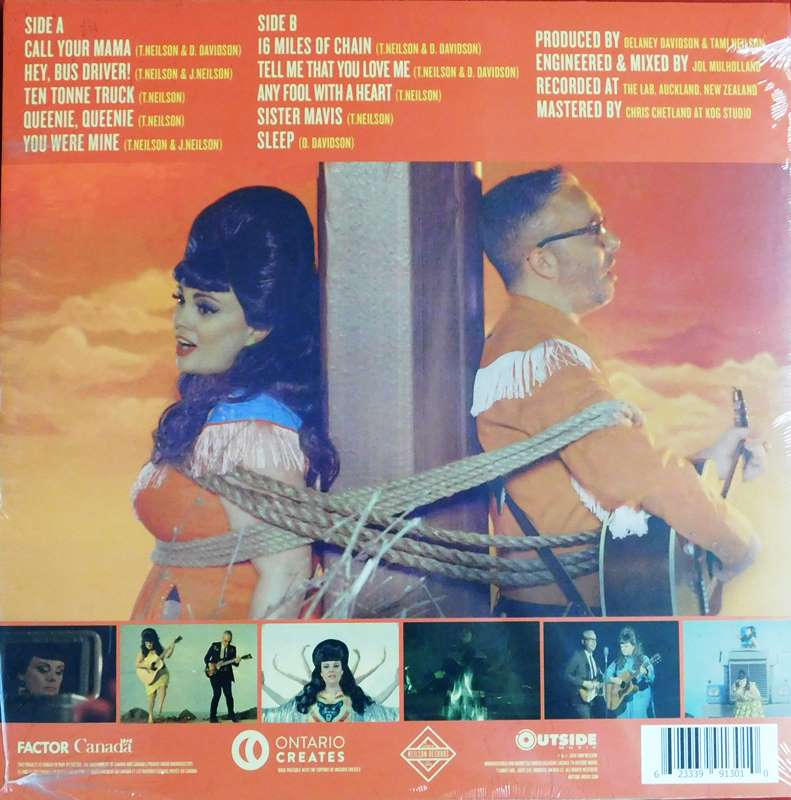 No one forgets the first time they saw Tami Neilson. She can hush a room with an original song that channels the hurting spirit of Patsy Cline or the sensuality of Peggy Lee, or bring the audience to its feet on a rockabilly raver.

She’s an artist with real range, whose powerful voice can take on big ballads, golden-age country, heartfelt Gospel, soul-infused R&B, Western swing, even old-style rock ‘n’ roll. Tami encompasses them all and is a personality-powered cyclonic force of nature in stylishly retro attire, long lashes and a stacked-high beehive.

Previous media accolades come from both sides of the Atlantic, including Rolling Stone, which called her “a fire-breathing belter on her own terms” and the U.K.’s Guardian, which asserted that “her powerhouse voice recalls 1950s stars such as Wanda Jackson and Patsy Cline.”

Of her new album’s title, CHICKABOOM!, Tami explains, “I wanted to write an album of punchy little songs, popping firecrackers that, when stripped back to nothing but a guitar, percussion and two voices, would still go boom!”  The new collection brings much personal and family history to the table.

Tami grew up performing across North America with the Neilson Family Band, working alongside greats such as Johnny Cash, Tanya Tucker, and Kitty Wells. With her parents Betty and Ron (her late father a songwriter of considerable accomplishment) and two brothers Todd (drums) and Jay (bass), she spent years on the road learning her craft. This enabled Tami to explore her increasing vocal and emotional range and build a deep well of musical influences to draw upon when she started to write her own material.

The road has now led to CHICKABOOM!, which is something different again, and even more personal. “In the past year, I started to notice something,” she says. “The artists I would spend time with backstage at festivals, the ones I gravitated to the most and followed on social media ... artists like the Secret Sisters, Shovels & Rope, Kasey Chambers, Brandi Carlile ... they all have family performing with them.  When you tour away from loved ones, it makes a world of difference to have part of your village with you on the road. Not to mention, nothing can come close to that special blend of blood harmonies and silent communication that only comes from being onstage with a person for over 30 years. Family has always been a huge part my music-writing, recording and creating with me, but I wanted family on this project and on the road with me again.” Brother Jay flew to Auckland, New Zealand from Toronto to record a selection of new songs that have unmistakable sibling magic and harmonies. “I don’t think he quite understands what he’s gotten himself into but now the album’s coming out it’s a bit too late. Sucker,” she laughs.