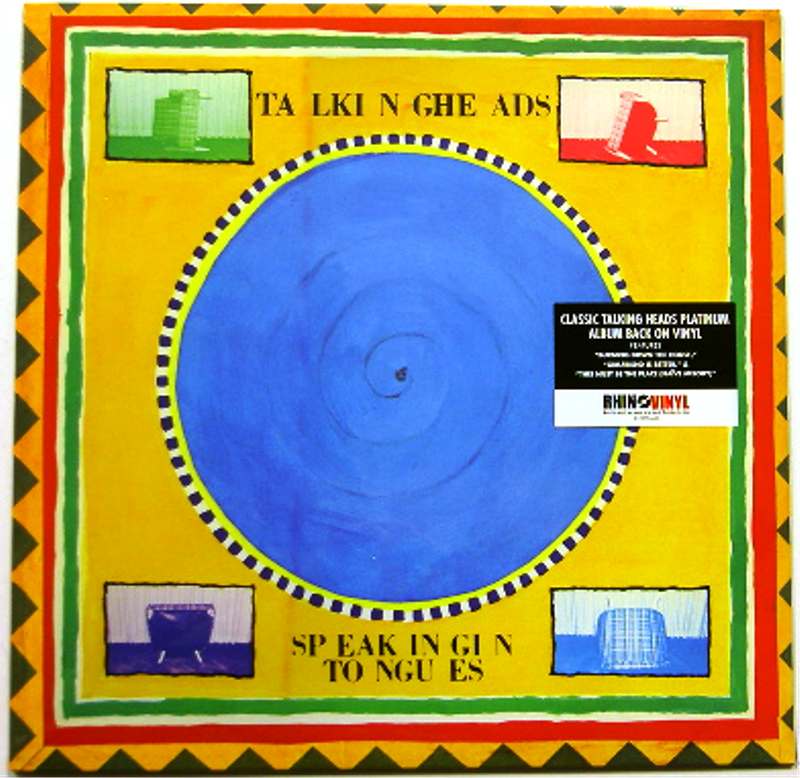 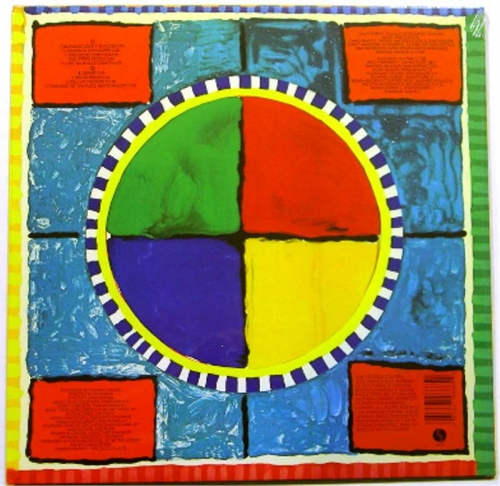 One of the best albums released in the 80s, ‘Speaking in Tongues’ features the genius of David Byrne, Chris Frantz, Jerry Harrison & Tina Weymouth on songs such as Slippery People, Swamp, Burning Down the House, Girlfriend is Better & This Must Be the Place.

Speaking in Tongues is the fifth studio album by the band Talking Heads, released in 1983. The album was a commercial breakthrough that produced the band's first (and only) American Top 10 hit, "Burning Down the House", which was accompanied by a promotional video.

The album's tour was documented in Jonathan Demme's film Stop Making Sense, which generated a live album of the same name. (The concert film and live album's title comes from the repeated phrase "Stop making sense!" during the song "Girlfriend Is Better".) In addition, the album crossed over to the dance charts where it peaked at number two for six weeks.[9] It is also the group's highest-charting album on the American Billboard 200.