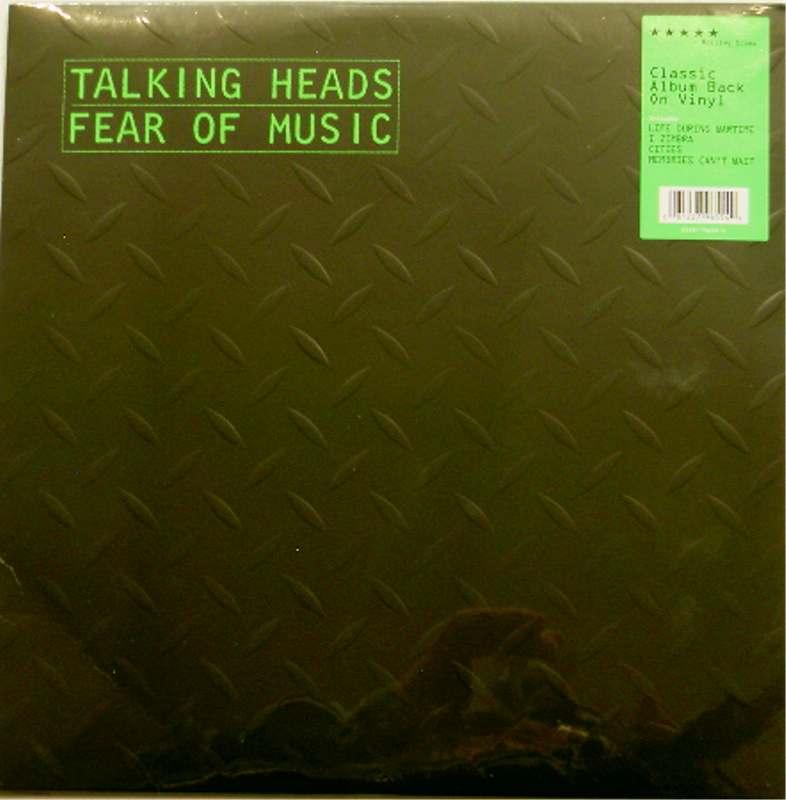 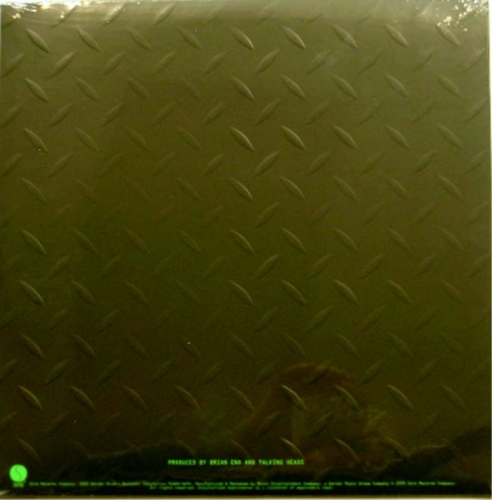 Fear of Music, the third studio album by Talking Heads, was recorded at New York City from April to May 1979 and was produced by the group along with Brian Eno. Fear of Music reached #21 on the Billboard 200 in the U.S. and peaked at number 33 on the UK Albums Chart. The album produced three singles Life During Wartime, I Zimbra, and Cities. The album is often considered one of the best Talking Heads releases featuring the unconventional rhythms and frontman David Byrne's performances.