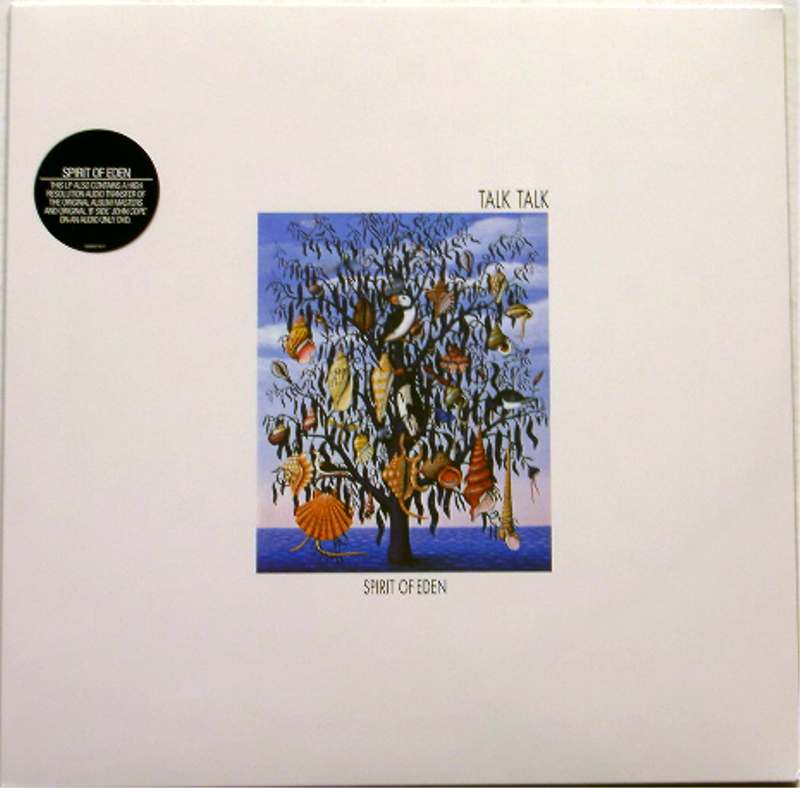 Spirit of Eden is the fourth album by the English band Talk Talk, released in 1988 on Parlophone records. The album found neither critical acclaim nor commercial success on release but has since become a cult favourite.

The songs were written by vocalist Mark Hollis and producer Tim Friese-Greene and the album was compiled from a lengthy recording process at London's Wessex Studios between 1987 and 1988. Often working in darkness, the band recorded many hours of improvised performances which were heavily edited and re-arranged into an album in mostly digital format. The songs contain elements of rock, jazz, classical and ambient music.