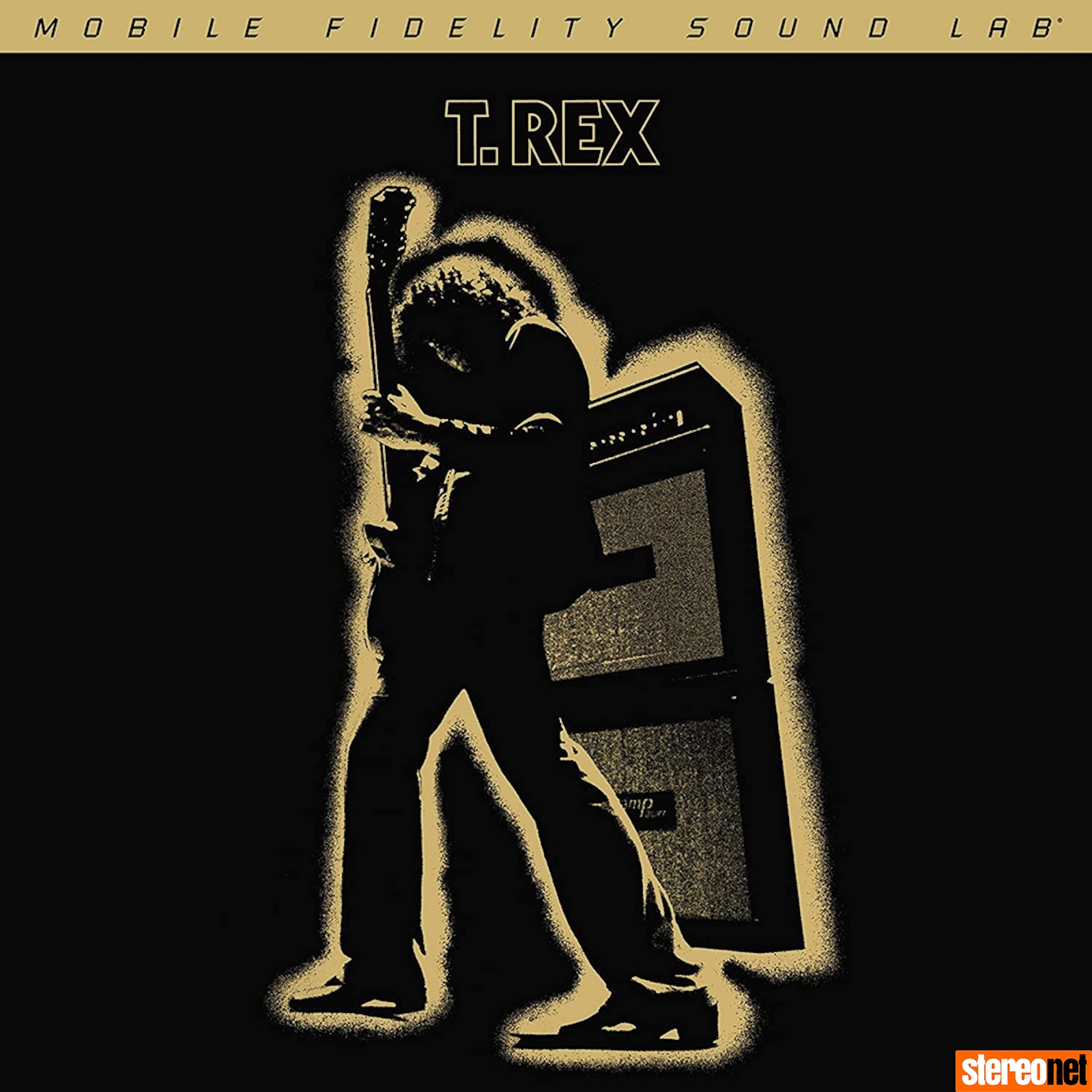 Electric Warrior is a 1971 album by Marc Bolan's band T. Rex, their sixth since their debut as Tyrannosaurus Rex in 1968, and their second under the name T. Rex. The album marked a turning point in the band's sound, moving away from the folk-oriented music of the group's previous albums and pioneering a flamboyant, pop-friendly take on electric rock & roll known as glam rock.[1]

The album reached number 1 on the UK charts and became the best selling album of 1971. The single "Get it On" reached the top ten in the US Billboard Hot 100 singles chart. Retitled "Bang A Gong (Get It On)" by the US record company, it also became the band's only hit in North America.

Electric Warrior has since received acclaim as a pivotal release of the glam rock movement.